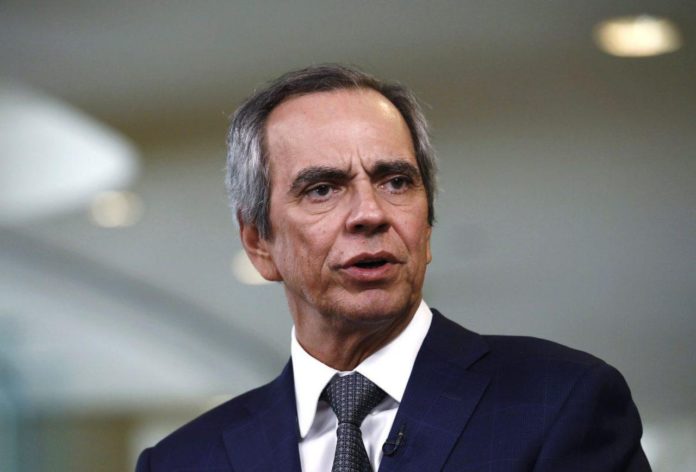 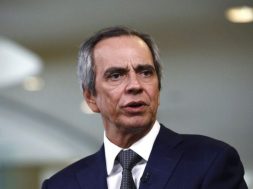 “We are pleased to join forces with one of the leading solar power developers in the country. Renewables as a stand-alone power source or combined with other forms of power generation and storage are the future of power generation both in terms of reliability and cost,” said Prime Infra Chairman Enrique K. Razon.

This transaction is the first step toward Prime Infra building its power generation portfolio in the Philippines, adding to its strategic gas fired asset in Iraq operating since February 2020.

“We believe that partnerships are key to be competitive in the power business. We are honored to partner with the most entrepreneurial infrastructure conglomerate in the Philippines and look forward to building value together for many years to come,” Solar Philippines President Leandro Leviste said.

Leviste said the deal also paves the way for the capacity expansion of the Concepcion Solar Farm, which has been operating since 2019, to up to 200MW.

The Concepcion Solar Farm represents the largest greenfield power plant of any kind to begin construction and achieve commercial operations all during the term of this administration and supports the Department of Energy’s push to accelerate the adoption of renewable energy in the Philippines. This project does not avail of any feed-in-tariff subsidy and so reduces the generation costs of Filipino consumers.

Prime Infra is Razon’s infrastructure arm with activities and businesses in the construction, water and power segments.