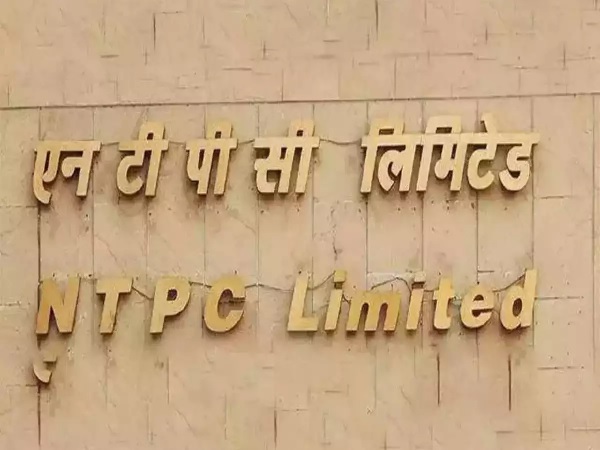 The union government has been taking initiatives to privatise the discoms.

Privatisation is not the only solution to problems being faced by many power distribution utilities or discoms in the country as many state-owned entities are running efficiently and making profit, NTPC Chairman and Managing Director Gurdeep Singh said on Tuesday.

Participating in a panel discussion at ENRich 2022 organised by KPMG, Singh said, “I don’t know whether privatisation is the only solution. But yes, it is one of the solutions.”

“I had been closely associated with them (discoms). There is not only one solution to a problem (of discoms).”

About the addition of renewable energy and phasing out coal-based thermal power plants, he opined that coal is going to stay while the NTPC will do everything to increase non-fossil fuel-based electricity generation.

“Our (NTPC’s) growth is going to be more and more on renewable side. But we should never forget that we (NTPC) are a national utility. Our prime responsibility is that power is available and affordable and within that (framework) how we can make it much cleaner and greener. I think this is the only mantra which really keeps guiding us,” he stated.

He stated that the NTPC still supplies one-quarter of the electricity in the country.

“I keep telling my team that we have gone up in this (supply proportion). How we can go up in the renewable component in that (our supply proportion) But that does not mean that we are going to shut down any coal-based plants,” he added.

He also stated that he has no hesitation to share that even decommissioning the coal-based plant is still a little far away.

“But we will have to do that. There is no other way. But we should not be in a hurry. What we have to do is to bring flexibility and what we should be working at is how can we reduce emissions…We have to always keep our feet on the ground while having ambitions to fly high,” he said.