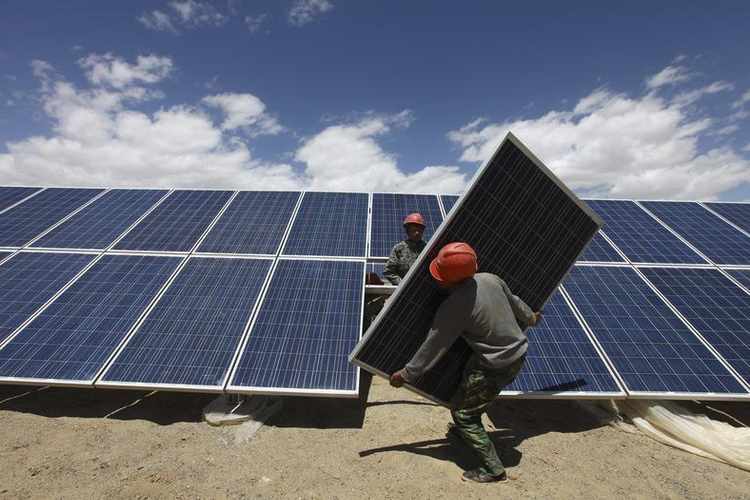 PROJECTS: Iraq Aims for 10 Gigawatts of Solar Power by 2025 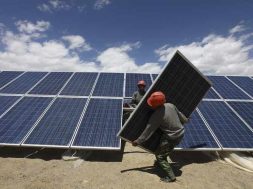 PROJECTS: Iraq Aims for 10 Gigawatts of Solar Power by 2025

Talks under way with global firms.

OPEC member Iraq aims to produce 10 gigawatts (GW) of solar power by 2025 through projects being negotiated with international firms, its Oil Minister has said.

Ihsan Abdul Jabbar told the official Alsabah daily that these projects run parallel with plans to more than double the country’s gas production from 1,500 cubic feet per day (cf/d) to nearly 4,000 cf/d in 2025.

“We have plans to expand solar power generation to 10 GW by 2025 through projects being negotiated with global companies,” he said.

Jabbar said the first of such projects involve the production of 750 megawatts of solar power.

In previous comments, the Minister said Iraq, which controls the world’s fifth largest proven oil deposits, aims to lift solar power in its energy mix to 20 percent in the next few years to cope with a steady rise in domestic consumption.

0
0   0
previous Schools and Other Government Buildings in South Africa to be Solar Powered: Minister
next Copper Bonanza Challenge for Top Producer Chile