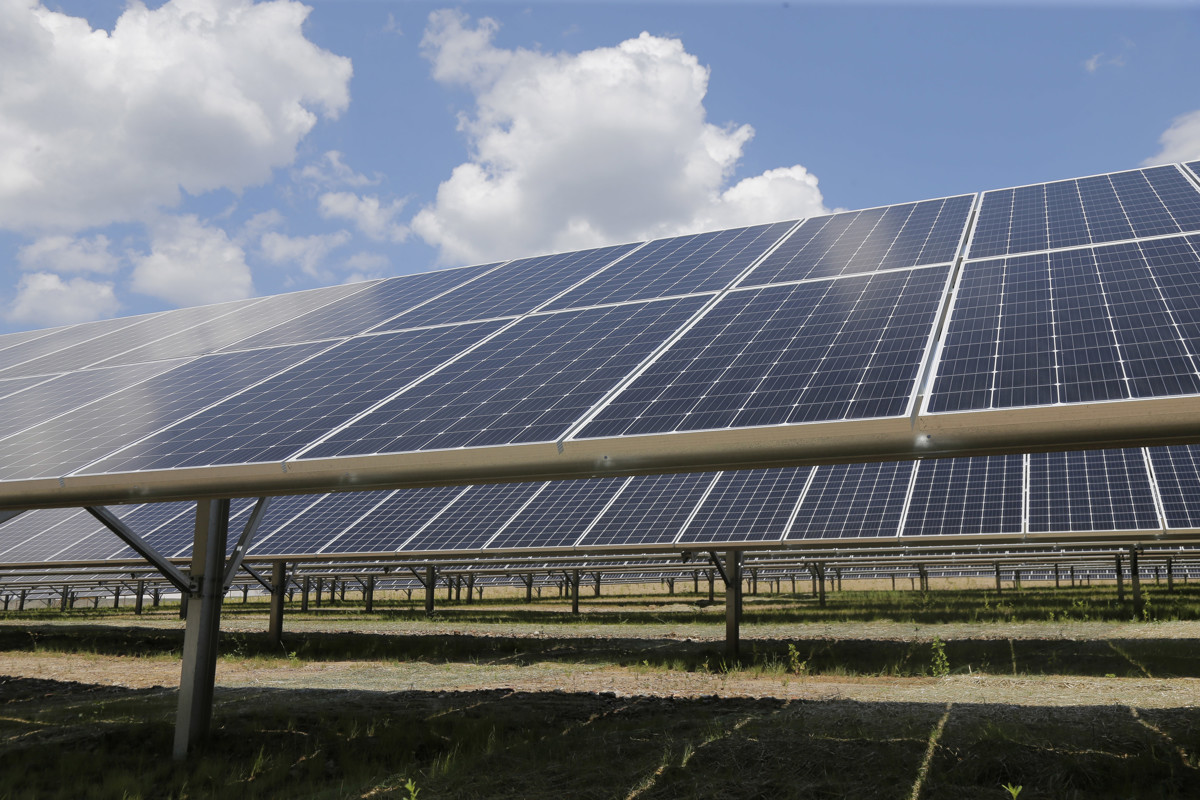 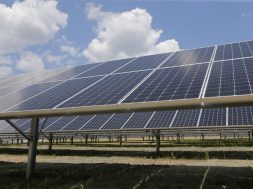 SALT LAKE CITY: A proposal before Utah legislators to incentivize the purchase of battery storage systems for solar and/or wind-powered energy systems would be a boon for those who want to become energy independent while lowering their carbon footprint.

But the idea could also sow the first seeds of a paradigm shift where a large network of micropower producers may fundamentally change the dynamic of the of the energy industries in the U.S. and around the world.

Sen. Lincoln Fillmore, R-South Jordan, told a legislative committee earlier this month that his SB111 is aimed at driving innovation but, at its heart, is a pro-environment effort.

“It’s a clean air bill,” Fillmore said. “Under the theory that clean air is something we want to make a large investment in.”

Fillmore said the proposal seeks to create a $5 million grant fund from which individuals could secure up to $7,500 and business owners up to $100,000 in offsets for the purchase of a battery storage system that is fed by a renewable power source, like solar panels or a micro wind plant. While costs related to large-scale battery storage has been driven down by ongoing innovation in industries like electric vehicle manufacturing, the price for a system that could run a typical household is still, well, pricey.

Jason Grimes, director of engineering for solar energy contractor Auric Energy, told members of the Senate Transportation, Public Utilities, Energy and Technology Committee that battery storage systems can cost in the range of $13,000-$25,000 for a typical home, but the payoff for owners is a truly independent power system.

“When you add storage to a solar array you are creating a full and complete system,” Grimes said. “Energy can be used at any time and in any form.”

He also added that the grant program would bring wider benefits to the state, including improved energy resilience and job creation.

Kate Bowman, Utah Clean Energy’s renewable energy program manager, said her organization was in support of the bill and can see how a growing network of small-scale, clean energy power producers could fundamentally change the current one-way street of corporate energy provision.

“(SB111) will create opportunity for the energy industry to get ahead of the curve on a beneficial technology and gain experience managing and integrating solar energy projects in the state,” Bowman said. “Storage is going to be an integral component of our grid from utility-scale projects that are centralized to more distributed projects in homes and businesses, which is what this incentive will address.

“Storage is a flexible resource with a wide range of capabilities and implications for how we will generate, transmit and manage energy going forward.”

One power company, United Kingdom-based Centrica, is working on integrating the power produced by tens of thousands of rooftop solar units utilizing battery storage systems, like those targeted by Fillmore’s bill, in conjunction with an innovative grid managment system.

A recent story published by Energy Storage Newshighlighted how significant a distributed network of tiny energy producers could be when interconnected.

“(Centrica) has also suggested that co-locating domestic battery storage units alongside the country’s rooftop solar installations – which number more than 800,000 – could enable more than 4.5GW of flexible power capacity,” the story read.

That 4.5 gigawatts would be enough energy to power 1.4 million to 3.3 million homes, depending on needs.

A representative of the company that enjoys a state-sanctioned monopoly on power provision for most Utah residents, Rocky Mountain Power, is in favor of the bill, with a spokesperson stating the company was “excited about the opportunity of energy storage.”

Bowman pointed out to the Deseret News that the development of a distributed network of very small-scale power creators in Utah could create a much different looking energy system than the one that exists today.

“Whereas the Utah Public Services Commission has traditionally looked at how to serve customers with this one-way market, in a distributed two-way market you can start thinking about new benefits and configurations for power generation and backups,” Bowman said.

Fillmore said he envisions his proposed grant program being overseen and managed by the state’s Office of Energy Development and would like to see the money divided on a basis of 60 percent to residential applicants and 40 percent to small businesses.

SB111 found committee approval on a 5-2 vote and went on to earn the unanimous support of the full Senate. The bill is scheduled to be discussed Monday by the House Public Utilities, Energy and Technology Committee.