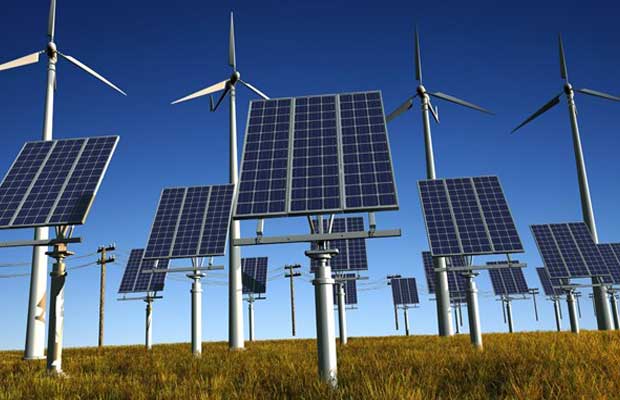 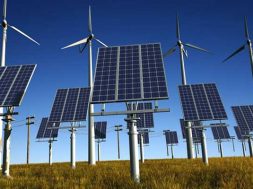 Fitch Solutions on Monday said that the centre’s proposed carbon tax waiver on coal may pose substantial downside risks to India’s renewable sector growth. In a bid to alleviate significant debt levels in the power industry, India has proposed to waive carbon taxes on coal (Rs 400 rupees/tonne), it said.

This comes at a time where aggressive bidding and rapid fall in tariff prices in country’s renewable power auctions have squeezed profit margins for project developers and threatened the economic feasibility of the project pipeline in the renewables sector. The proposed carbon tax waiver on coal will “weigh on renewables growth,” Fitch Solutions said, adding that the carbon tax waiver was likely to make coal-fired power cheaper, increasing the use of coal.

It expects coal to continue dominating India’s power sector, making up a share of slightly under 70 per cent of the total power generation mix by 2029, with non-hydro renewables at 15.6 per cent. “We stress that the continued push for lower tariffs in the tender process have already resulted in the undersubscription and cancellation of a few auctions across FY’18 and FY’19,” it said.

Most notably, Tamil Nadu, one of India’s largest renewable energy states, has decided to cease wind and solar auctions for the time being due to undersubscription in the previous two. Coal-powered projects had faced some headwinds in recent years, noted by multiple project cancellations and stiff competition from non-hydro renewable sources, as the cost of renewables in India has fallen below that of coal and gas.

0
0   0
previous Energy transition: Renewables in India's electric future
next Tata power: may not be able to run mundra power project after February