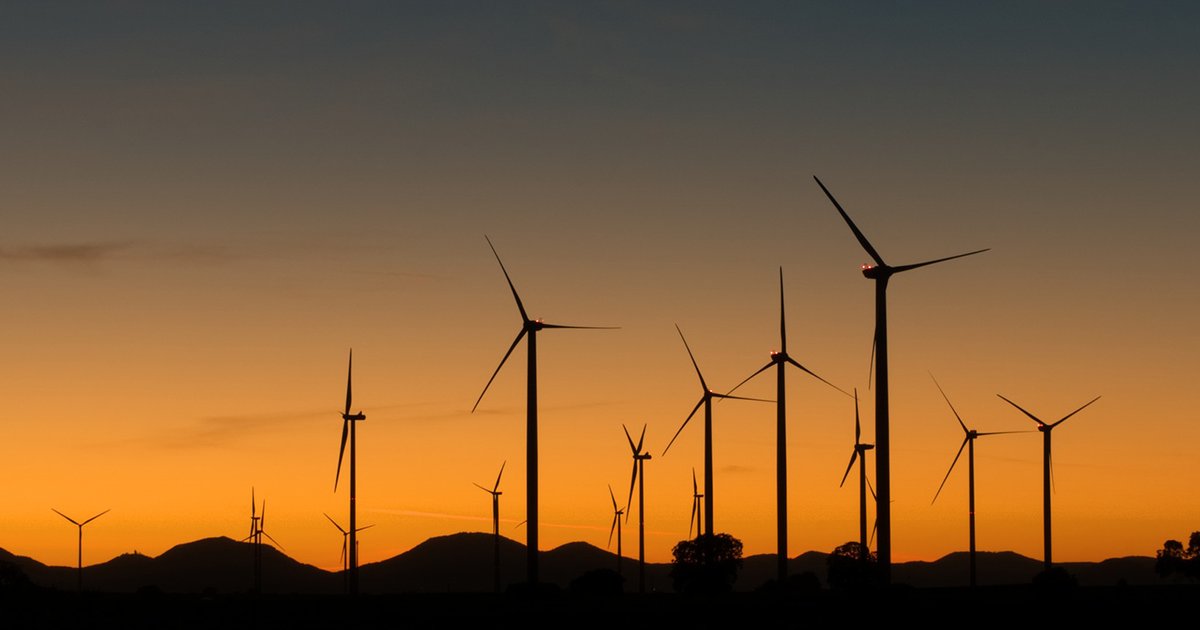 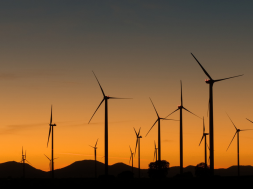 Puerto Rico has a plan in motion to shut down its coal-burning power plants by next year.

The Puerto Rico Energy Public Policy Act, recently signed by Puerto Rico’s governor Ricardo Roselló, puts the island on track to completely ditch non-renewable energy sources by 2050, according to The Rising — a heartening sign that Puerto Rico plans to rebuild its infrastructure to be as environmentally-friendly as possible in the wake of Hurricane Maria.

According to the bill, coal-burning power plants will get the axe in 2020, and all other coal-burning in Puerto Rico will be eliminated in 2028 . Meanwhile, Puerto Rico, which in 2017 only got two percent of its energy from renewable sources, will reach 40 percent by 2025 and 100 percent by 2050.

“I’m pretty sure that this will be, by leaps and bounds, the quickest transition to renewables that’s ever happened anywhere on the planet” P.J. Wilson, President of the Solar and Energy Storage Association of Puerto Rico, told The Rising. “To go from [2] percent today to 40 percent by five years from now will be the biggest challenge the renewable energy industry has ever faced, on top of a very challenging political situation and a challenging financial situation.”