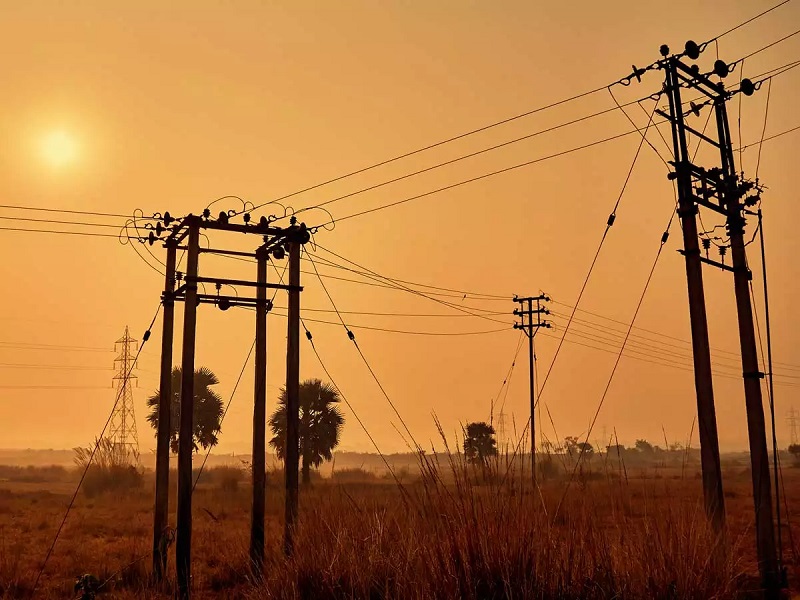 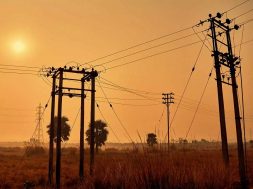 Chandigarh: Punjab’s industry bodies FICO and AITF on Sunday accused the power utility PSPCL of retracting from its promise of waiving fixed electricity charges during the lockdown period

Chandigarh: Punjab’s industry bodies FICO and AITF on Sunday accused the power utility PSPCL of retracting from its promise of waiving fixed electricity charges during the lockdown period. The industry outfits said levying fixed power charges on industry at a time when most of the factories were shut would ruin them.

“Punjab State Power Corporation Limited (PSPCL) has taken a U-turn on waiver of fixed charges for two months. PSPCL’s latest decision is that fixed charges will be levied on industry. This move will further increase the problems of industry which is already struggling for revival,” said FICO general secretary Rajeev Jain in a statement here.

Federation of Industrial & Commercial Organisation (FICO) president Gurmeet Singh Kular said the state government had assured them that the fixed electricity charges would not be levied for the lockdown period.

“Now, when the PSPCL is incurring losses, the government retracted from its promise.

“How can we pay the fixed charges when the factories are locked? We did not lock our industries on our own. It was the government’s decision,” he said.

All Industries and Trade Forum (AITF) president Badish Jindal said the officials of PSPCL had informed that the fixed charges were not exempted rather they were deferred.

“It is indeed a big shock for the industry of Punjab,” Jindal said.

The industry outfits urged the Chief Minister Amarinder Singh to waive the fixed electricity charges for the lockdown period.