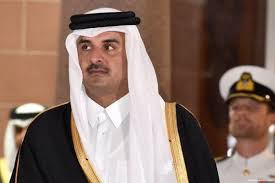 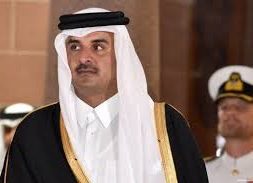 The Al-Kharsaah plant, near the capital, is a 10-square-kilometre (4-sq-mile) joint venture with French and Japanese partners due for completion in 2022 ahead of the football World Cup.

Qatar’s ruler, Emir Sheikh Tamim bin Hamad Al-Thani, vowed at the United Nations last year that the tournament would be carbon neutral, but gave little detail on how this would be achieved.

“Production capacity will be around 800 megawatts and 10 percent of peak demand,” said Kaabi following a signing ceremony between Qatari state firms, France’s Total and Japan’s Marubeni.

The capital cost of the venture is 1.7 billion riyals ($470 million), Kaabi said, with state firms taking a 60-percent stake and foreign investors 40 percent.

Marubeni will take 51 percent of the minority holding, while Total will have 49 percent.

“It’s a pilot project, you have to assess how successful it is,” added Kaabi.

Gulf states, heavily depend on oil and gas, have invested tens of billions of dollars in clean energy projects, mainly in solar and nuclear.

But critics say many such projects are slow to get off the drawing board. 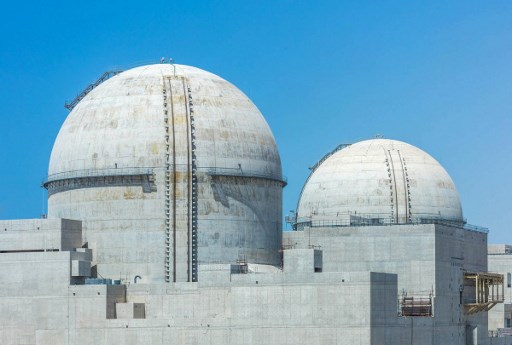 The UAE will have the first operational nuclear reactor in the Arab world.

Saudi Arabia, the world’s top crude oil exporter, has said it plans to build up to 16 nuclear reactors, but the projects have yet to materialize.

Critics say the addiction to oil is hard to kick, particularly when supplies remain abundant and the high costs of investment in infrastructure needed to switch to renewables.