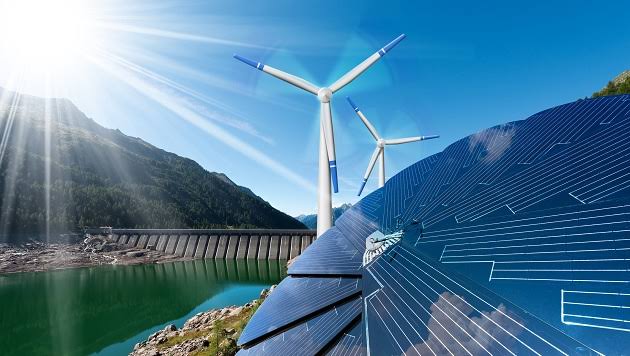 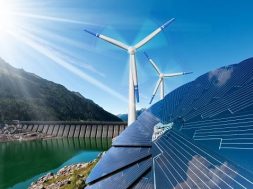 The proceeds of the issue will be used for Pradhan Mantri Kisan Urja Suraksha evam Utthaan Mahaabhiyan–the subsidised solar water pump scheme–announced in the Budget.

“The bidding for the issue may be in the last week of January or the first week of February,” the source said.

The company’s planned issue will be for 10 years or 15 years, depending on which is “more suitable for the company”, the source said.

In September, Indian Renewable Energy Development Agency had raised 10 bln rupees through bonds maturing in 10 years at 8.00%. The issue was fully subscribed.

Separately, the company may raise funds this financial year to meet their own requirements, the source said. End