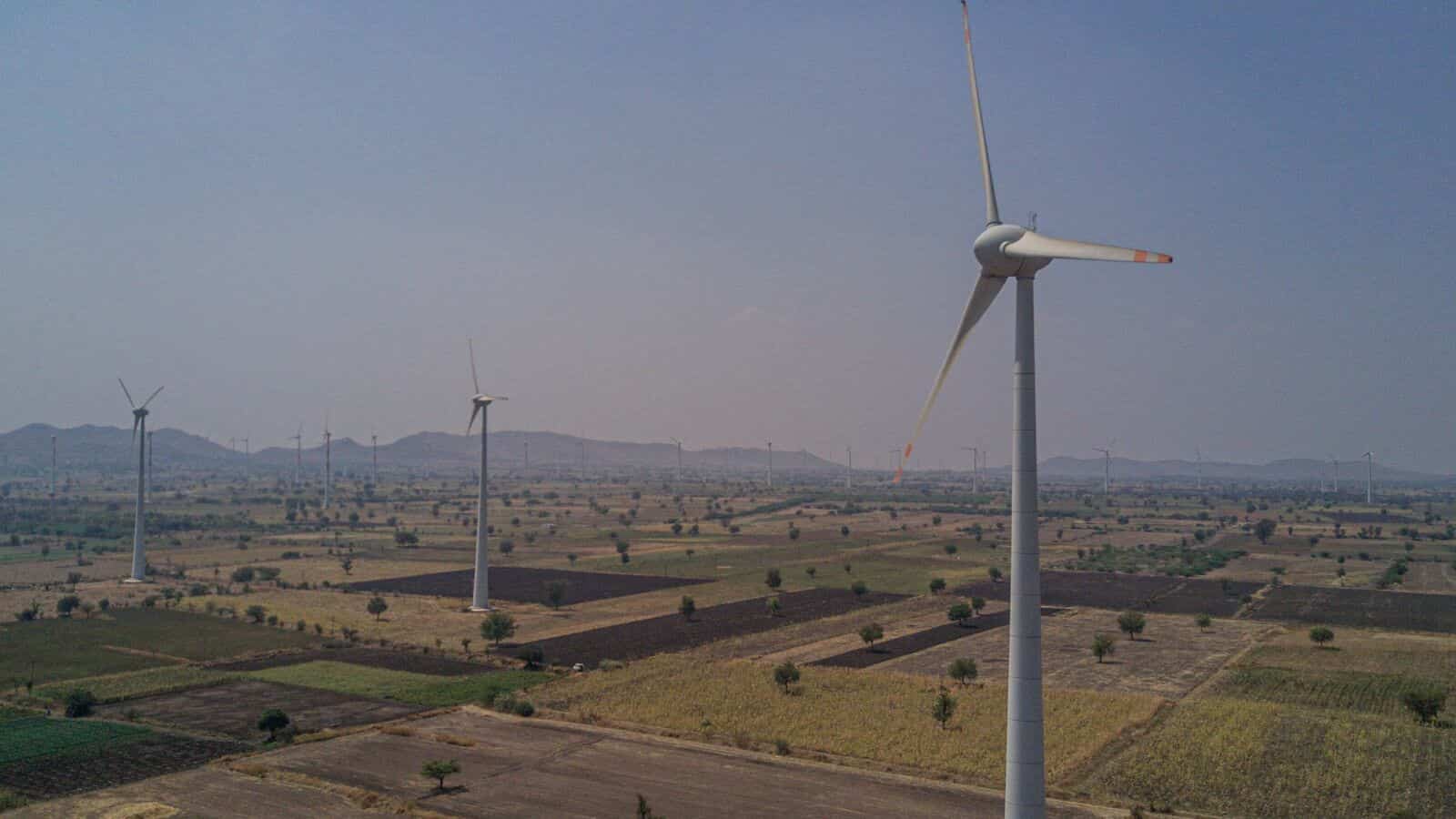 Queensland government-owned energy giant Stanwell Corporation has unveiled plans to build a 500MW wind farm, as part of a shift from coal power generation to renewables that includes previously announced plans to install a big battery at its Tarong Power Station.

Stanwell said on Monday that it was working with global renewables developer RES to develop the proposed Tarong West wind farm at a site in Ironpot, 30km south-west of Kingaroy in the Southern Queensland Renewable Energy Zone.

The project, which remains subject to a board approval and shareholding minister approval, has been awarded $776 million in funding through the Queensland Renewable Energy and Hydrogen Jobs Fund.

Stanwell CEO Michael O’Rourke says the company proposes to take 100 per cent ownership and operation of the wind farm once it is built.

The state-owned corporation, which owns and operates the 1,460MW Stanwell coal power plant alongside the 1,400MW Tarong generator, announced a pivot away from fossil fuels and towards renewables in April of 2021.

At the time, Stanwell – which had suffered a $720 million hit to profits the year before – said it saw no future for new coal, and would operate its remaining two plants more “flexibly” for the remainder of their useful lives, potentially putting them in “standby” mode before retiring them altogether.

A month later, in May of 2021, Stanwell announced plans to develop a 150MW, two-hour big battery, to be co-located at the Tarong Power Station.

The energy market is changing, and so are we

In a statement on Monday, O’Rourke said that the firming up of the company’s large-scale renewable energy generation plans marked a significant milestone on the path to transformation of its business.

“The energy market is changing, and so are we,” he said.

“Strategic partnerships with renewable energy projects such as Tarong West Wind Farm are critical to us supporting our customers decarbonisation goals, as well as our own.

“Full ownership of the Tarong West Wind Farm project would support the decarbonisation of our existing portfolio, enable us to meet our customers’ demand for renewable energy products, and provide future career development opportunities for our people,” O’Rourke said.

RES is well-placed to help deliver the project for Stanwell, with more than over 1.1 GW of renewable energy projects under construction or in operation in Australia, alone.

The Tarong West Wind Farm is anticipated to reach Financial Investment Decision in Q2 2024. Construction of the wind farm is expected to commence in 2024, with anticipated commercial operations from 2026.

Queensland is ramping up its shift to renewables, too

Queensland Labor is expected this week to announce a higher renewable energy target for 2030, and also to acknowledge that coal power is not needed over the longer term.

Palaszczuk said on Monday that investments like this, in the Tarong West wind farm, would help ensure the state delivered on its net-zero ambitions.

“We are now focused on what the next decade will look like, and I’ll have a lot more to say on this in this week’s CEDA State of the State address,” the premier said, hinting at the details of the Queensland energy plan that are expected to be unveiled at the CEDA event in Brisbane on Wednesday.

State energy minister Mick de Brenni said renewable energy was the cheapest form of electricity and that the Palaszczuk government was serious about becoming a global renewable energy powerhouse.

“It provides assurance that Queensland will be able to deliver on its promise of affordable and reliable power for new industries and new manufacturing sectors in the clean energy era of tomorrow,” De Brenni said.

“By growing our publicly owned portfolio of clean energy generation, it means Queenslanders will continue to control their energy system as it transforms to lower emissions.”