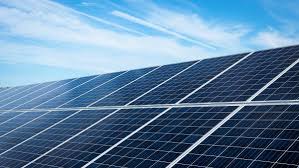 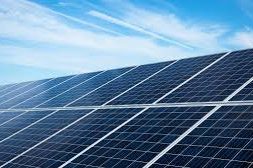 The Solar Energy Corp of India, sources said, has a surplus solar power capacity of 14 GW in operation and under execution at various stages, and the same should be used by the railways

Solar power project developers have given a lukewarm response to a tender for setting up 1 gigawatt of solar power plants on railways’ land, as there is 14 GW of surplus capacity available with government agency SECI, sources said.

Three sources in leading solar power developers said the tender by the Railway Energy Management Co Ltd (REMCL), a joint venture company of Indian Railways (49 per cent) and RITES Ltd (51 per cent), has not enthused many, leading to multiple extension of the bid deadline.

The Solar Energy Corp of India (SECI), they said, has additional/surplus solar power capacity of 14 GW in operation and under execution at various stages, and the same should be used by the railways.

SECI, the government agency that bids out solar projects, has already discovered a low tariff through competitive bids and railways could use this instead of introducing one more tender process through yet another central government entity, they said.

No developer has so far shown interest in the tender and made a bid, the sources said.

In April this year, REMCL had floated a tender for setting up 1 GW land based solar PV power plant in vacant railway land under tariff based competitive bidding.

Initially, the last date for putting in initial bids was June 30, but it was extended a few times, the latest being till November 25, 2020.

Bidders have been asked to quote a tariff they would charge for generating electricity using solar energy at projects of over 50 MW each.