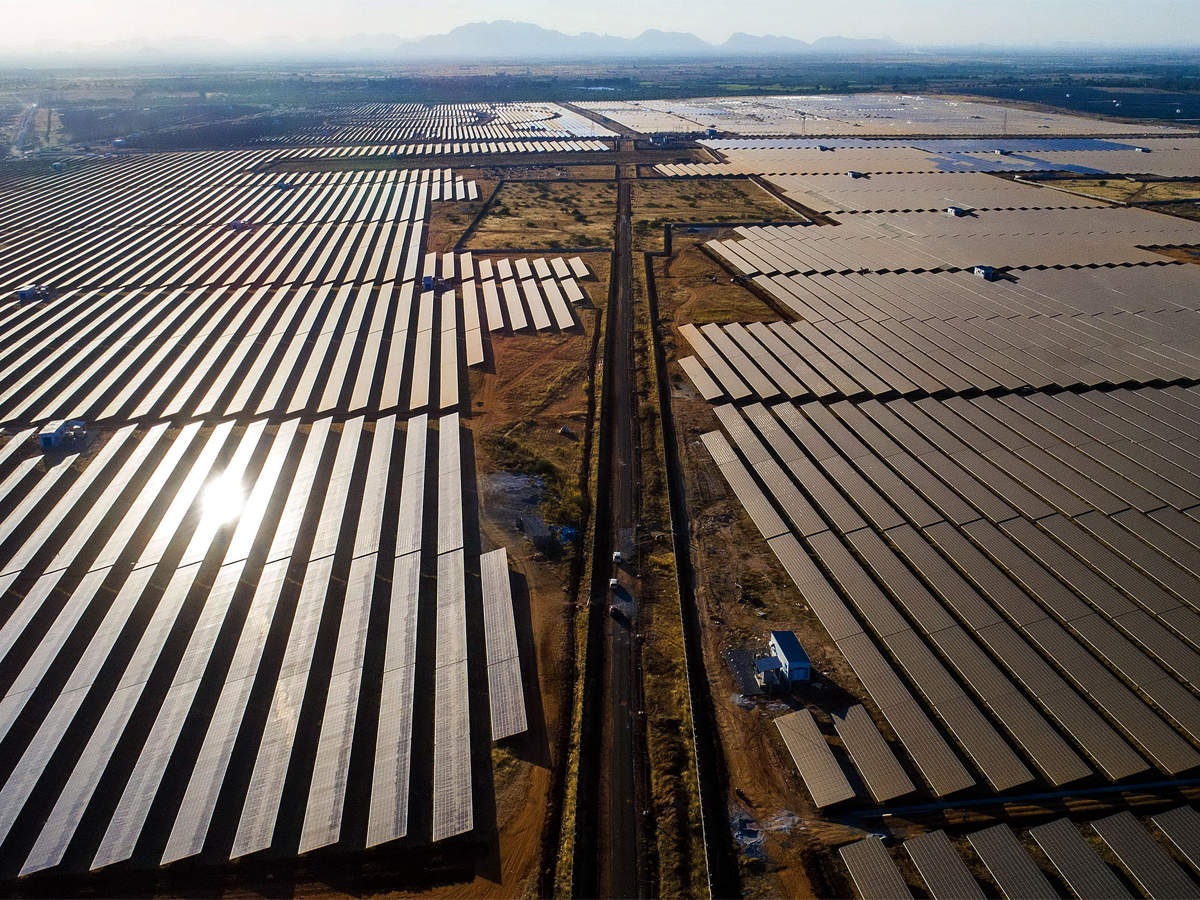 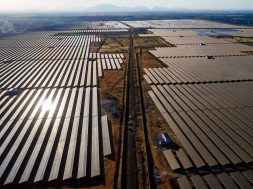 Jaipur: Rajasthan Chief Minister Ashok Gehlot on Wednesday assured a Japanese business delegation of his government’s full cooperation and support in setting up industries in the state. Gehlot gave the assurance during his meeting with the delegation led by Japan’s Ambassador to India Kenji Hiramatsu.

The delegation also had representatives from companies located in Japanese Zone at Neemrana in Rajasthan and the Japan External Trade Organization (JETRO).

During the meeting, the Japanese delegation too appreciated the help and facilities accorded to them in their functioning at Neemrana Japanese Zone and elsewhere in the state.

An official statement said over 27,000 people are getting employment in the Japanese companies working in the state.

The chief minister urged Japanese companies already operating in the state to consider carrying out expansions, while promising them full cooperation in ventures.

While urging the delegation to explore possibilities of fresh investments in the state, Gehlot said new works in the field of irrigation, drinking water supply and forestry should be sanctioned in the state with the cooperation of the Japan International Cooperation Agency (JICA).

In response to Gehlot’s suggestion, Japanese ambassador Hiramatsu said JICA has had a great experience working in these areas in Rajasthan and he would try to get these works approved as soon as possible.

The statement said Hiramatsu also proposed that Japan would cooperate in the training of teachers if courses are introduced in the state universities for Japanese language studies.

He also offered to cooperate in setting up of the Japanese Study Centers with the participation of Japan in the state. The Ambassador also invited the chief minister to visit Japan.

Gehlot also invited Japanese entrepreneurs to invest in solar energy sector in the state, saying that Rajasthan is the most promising state in the field of solar energy.

The state government is encouraging investment in this area, he said.