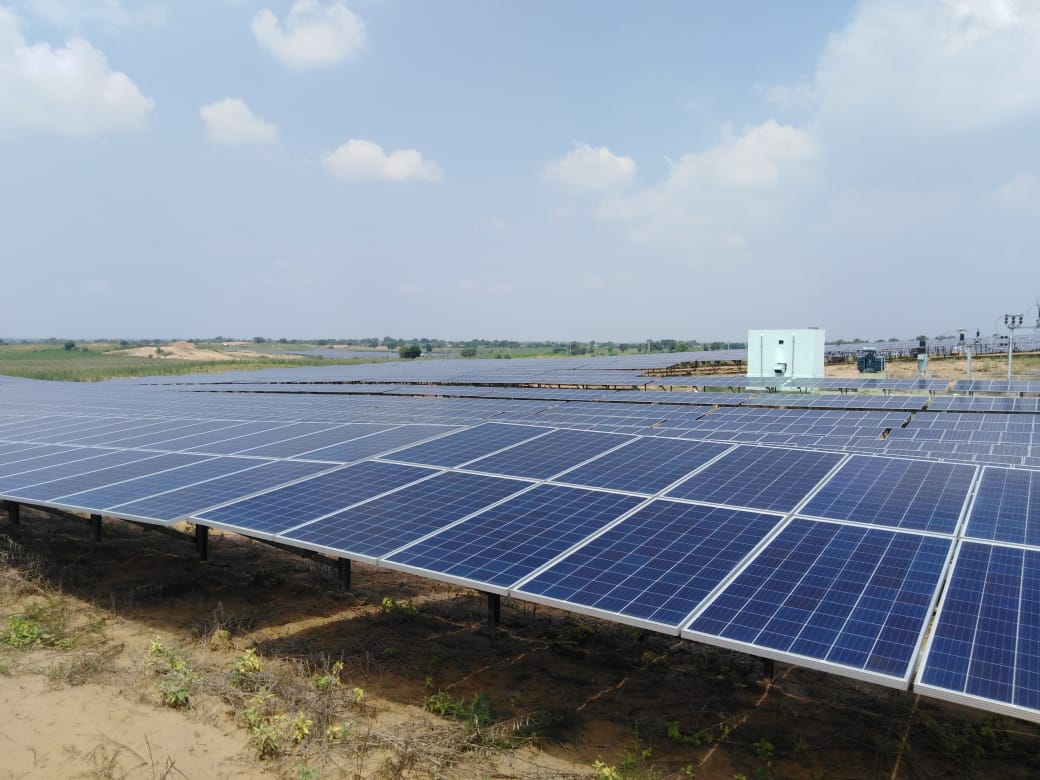 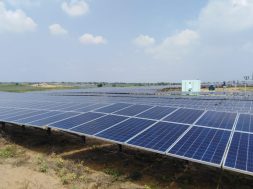 New Delhi: In line with Hon’ble PM’s vision of an Atmanirbhar Bharat, Rays Experts – one of the leading Solar EPC and park developer companies in India – has successfully commissioned Haryana’s first-ever solar park in Siwani, Distt. Bhiwani. The breakthrough has put Haryana on the map of India’s solar power generation with a 10 MW solar park, which is currently lighting up around 15,000 homes across the region.

The latest deployment is a part of an ongoing 40 MW project spread across 150 acres of land which was conceptualized back in 2017. It will have several associated benefits for the region. The Siwani Solar Park will decrease Haryana’s dependence on traditional power sources including fossil-fuel-based thermal power generation. This will further decrease the carbon footprint of the region while also extending exemption from transmission charges to the end-consumers. The power from these plants will be set off in the electricity bill of some companies spread across Haryana. It will bring their electricity charges down from Rs. 7 per unit to Rs. 2.5 per unit on average. The plants have been set up under Captive mode by these companies, while using park infrastructure of Rays Experts. 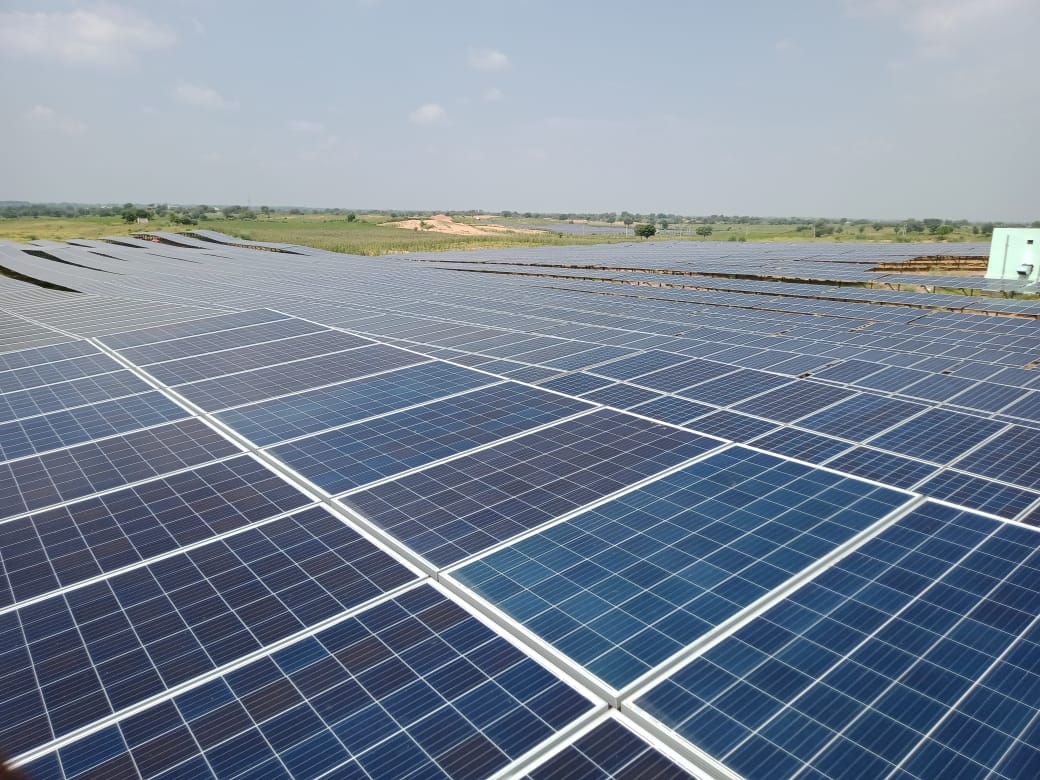 Commenting on the development, Rahul Gupta, CEO and MD of Rays Experts said, “At present, India is passing through a crucial juncture wherein we are strengthening our position as a global leader. This becomes evident if you observe India’s strategic positioning over the years with global initiatives such as ‘Make in India’, ‘International Solar Alliance’, and its commitment to renewable energy. So, the Siwani Solar Park adds considerable value to the grand scheme of things. While being the first solar park of the state, the project has also built India’s capacity vis-à-vis renewable energy and better positioned it as a global leader in this space.”

He added, “We are highly grateful to the Haryana Government, HVPNL, UHBVN, and DHBVN for this project. We look forward to a long-lasting partnership that further drives us towards a cleaner, greener, and an Atmanirbhar India.”

The latest development has taken place despite a difficult policy terrain in Haryana wherein other similar projects have either stalled or are lagging behind their said timelines. The 40 MW Siwani project was conceptualized in 2017 and the work for its first leg (10-MW power generation) began in July 2018 following HERC’s policy clearance. It was later commissioned in September 2019 as a few policy-related technicalities impacted the project timelines.

Rays Experts has an aggressive renewable energy plan for Haryana with total infrastructure development of 150 MW in the pipeline for the coming 2 years. It currently has more than 700-MW-capacity solar plants deployed across the country and is constantly increasing its footprint. Despite the ongoing COVID-19 outbreak, the Solar EPC leader is further planning to expand to 3 more states during the current Financial Year.