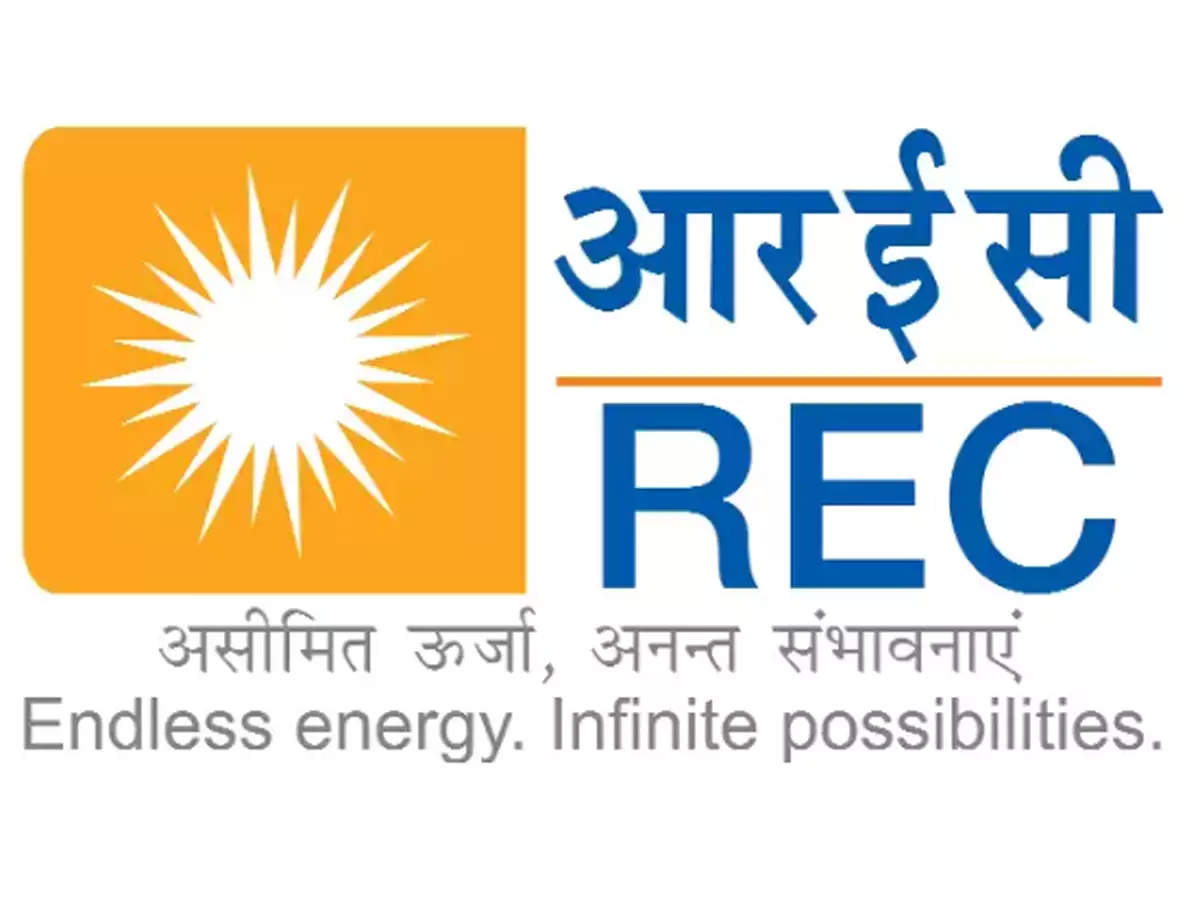 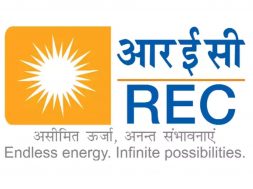 In a landmark transaction, REC Limited (REC) successfully raised USD 1,175 Million from a consortium of seven banks as the Mandated Lead Arrangers and Bookrunners (MLABs). This is the single largest syndicated loan raised in the International Bank Loan market by any Indian NBFC.

The deal, benchmarked to USD LIBOR, was anchored by seven Indian and International banks, namely Axis Bank, Bank of Baroda, Bank of India, Canara Bank, DBS, MUFG and SMBC. The deal will be launched in the Asian Loan Syndication market shortly to capture interest from wider investor community.

The proceeds from this facility shall be utilized to fund infrastructure power sector projects as permitted under the ECB guidelines of the Reserve Bank of India.

Commenting on the successful closure of the USD Term Loan, Mr. Sanjay Malhotra, Chairman and Managing Director of REC, said, “This ECB represents REC’s efforts in diversifying its sources of borrowings at competitive pricing, while remaining attractive to the Indian and International lenders. We are pleased with the overwhelming response of Banks to this ECB, which is the largest ever offshore Term Loan facility for any Indian NBFC.”