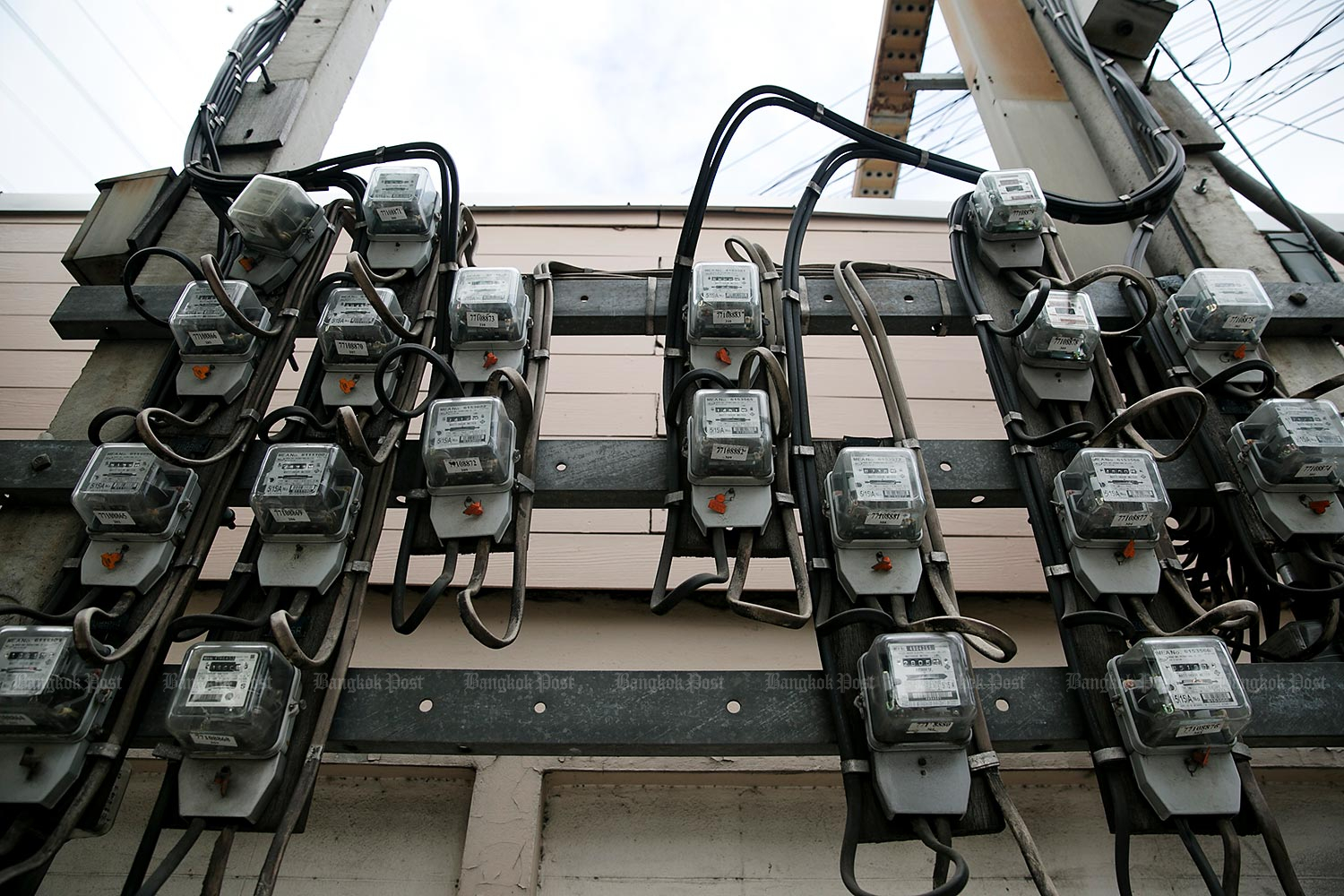 Energy authorities are preparing to extend the power discount period for households and businesses to reduce monthly expenses during the third wave due to work-from-home orders.

The Energy Regulatory Commission (ERC) earlier this year approved a discounted electricity tariff from February to March as part of the state’s relief measures to help individuals and businesses cope with the second outbreak in Samut Sakhon.

The length of the discount period has not been determined.

The number of households and small business owners who will benefit from discounted electricity prices stands at 23.7 million, or 97% of total power users, according to energy officials.

The Energy Ministry is also planning to extend exemptions on the minimum charge of electricity for large businesses, mostly hotels, malls and factories.

The minimum charge was designed to guarantee even if users do not consume electricity for an entire month, they still pay a minimum unit fee at 70% of the average over the last three months.

Earlier approval for exemption of the minimum charge lasted until April, but the ERC is considering extending it to July.

In addition, authorities are studying how to help individuals and businesses using relief measures related to liquefied petroleum gas and compressed natural gas.

Meanwhile, the Industrial Works Department and Egat have teamed up to conduct a feasibility study on a facility to recycle unused solar panels and electric vehicle (EV) batteries.

Officials reported on-grid solar power generation capacity in Thailand grew from 57 megawatts in 2010 to 2,040MW in 2015 and 2,716MW at the end of September last year.

By September 2020, solar panels had been installed at 562 locations nationwide.

“We have to conduct a study as solar power and battery technology are changing each year. EV numbers are projected to rise over the next decade,” said Ms Jiraporn.