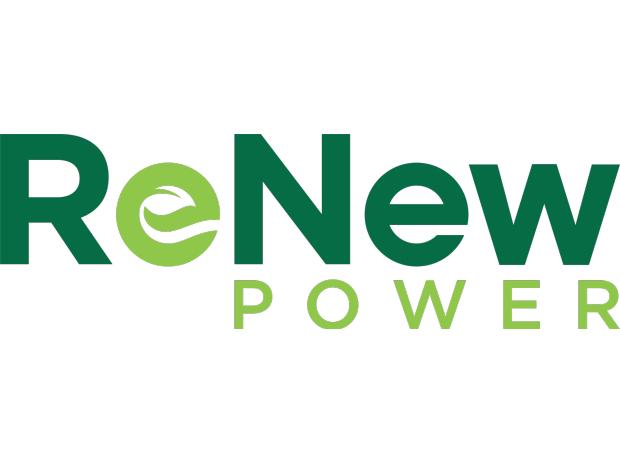 GURGAON : ReNew Power (“ReNew”, or “the Company”), India’s leading renewable energy company, announced that it has won a 200 megawatt (MW/ac) Interstate Transmission System (ISTS) solar generation project in an auction conducted by the Maharashtra State Electricity Distribution Company Limited (MSEDCL) which has a credit rating of “A” by ICRA (a Moody’s company).

ReNew Power expects to sign a 25-Year Power Purchase Agreement with the utility by the third fiscal quarter of 2022 to supply clean energy to Maharashtra at a tariff of Rs 2.43/ kWh (~US$0.033).

The project is expected to be constructed in Gujarat or Rajasthan and ReNew Power is looking to deploy high efficiency Mono Perc modules with string inverters along with domestically manufactured modules from its own manufacturing facility. The plant is expected to be completed by the first fiscal quarter of 2024.

Speaking about the win, ReNew’s Founder, Chairman and CEO, Mr. Sumant Sinha said, “Our win of the 200 MW MSEDCL project at an expected return comfortably above our threshold in an oversubscribed auction is a testament to ReNew’s competitive advantage.

This project also marks a significant step forward for ReNew Power as it will be the first project where we will deploy modules from our manufacturing facility in Gujarat. In addition, our differentiated vertically integrated business model and use of our proprietary monitoring and analytical technology enable the performance of our assets to be best in class further establishing ReNew as the leader in Indian renewables.”

As previously announced, ReNew Energy Global Plc has entered into a definitive agreement for a business combination with RMG Acquisition Corporation II (NASDAQ: RMGB), a publicly traded special purpose acquisition company (SPAC), that would result in ReNew becoming a publicly listed company. Completion of the proposed transaction is subject to customary closing conditions and is expected to occur in the third quarter of the current Year 2021.