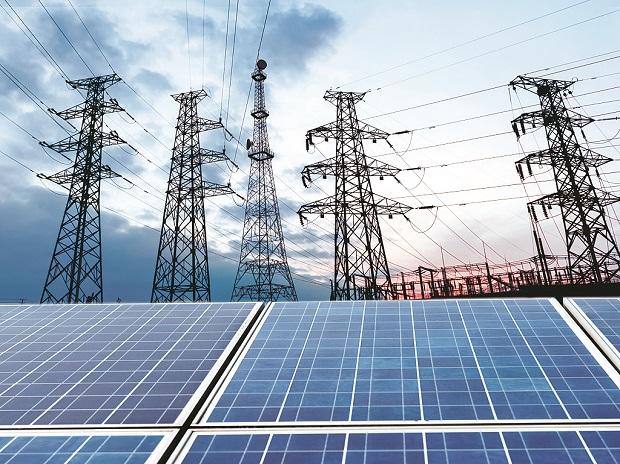 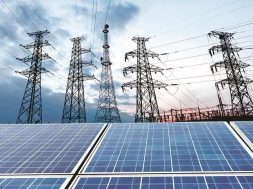 Backed by Goldman Sachs Group, the company has renewable assets of over 7 gigawatts, of which more than 4 gigawatts are operational. It makes sense to sell some assets when “the ability to execute and the opportunity to grow” exceeds the ability to finance projects and the company could “sell assets outright” or have co-investors, ReNew Power Chairman Sumant Sinha said, without elaborating on the amount of capacity sale or the funds being targeted.

“They can co-invest along with us or buy our assets while we continue to run those assets,” he said in an interview in his office in Gurugram. ReNew Power will look at either creating its own infrastructure investment trust, or InVit, to raise funds or use an existing structure.

The company isn’t alone in withdrawing plans for an IPO or considering an infrastructure investment trust. Rival solar power developer Acme Solar Holdings last year put on hold a planned public listing and said it will opt instead to raise funds through a private InVit, citing turbulence in the South Asian country’s stock market and uncertainty over renewable energy policies.

“There is no specific plan for the IPO right now,” Sinha said “Elections are now behind us. We’ll have to see how markets evolve, what the government does, there are these key issues to be addressed about how the sector can be in a healthier position.”

Industry groups have said the viability of Indian wind and solar projects is being tested by tariff caps set during the auction process, the preferred method for attaining Prime Minister Narendra Modi’s ambitious goal of installing 175 gigawatts of renewable capacity by 2022. While the auctions have enabled distributors to lock in some of the cheapest green power rates in the world, industry groups said it’s leading to unsustainably low electricity prices.

The company is now looking to enter the transmission business, with plans to bid for government tenders from June, Sinha said. ReNew Power has qualified for 10 bids and most transmission projects being auctioned are related to the green corridor, a government project for transmitting power from renewable-rich states and connecting clean power capacity, he said.

Goldman Sachs, Canada Pension Plan Investment Board and Green Rock, hold 48.62 per cent, 16.22 per cent and 15.92 per cent, respectively, of ReNew Power’s paid-up share capital as of May 2018. Goldman Sachs, CPPIB and Abu Dhabi Investment Authority, are investing $300 million in ReNew Power via a rights issue, the Economic Times reported Friday, citing people with knowledge of the matter it didn’t identify. The proceeds will be used to finance growth and repay existing debt. ReNew Power officials declined to comment.

The company’s unit, Renew Solar Power, has bonds worth Rs 100 crore maturing in November, and Renew Power has ~850 crore of securities maturing in March 2020, according to data compiled by Bloomberg.