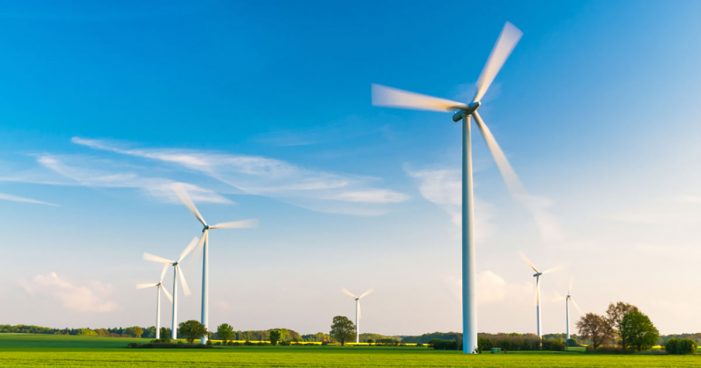 Renewable energy in India: In 33 years, India struggled to exploit just 12% of its wind energy potential 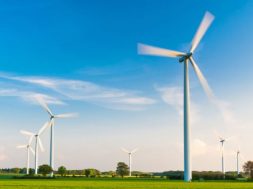 Renewable energy in India: In 33 years, India struggled to exploit just 12% of its wind energy potential

Close to 33 years after India set up its first wind energy demonstration project of 1.15 MW in 1986 at Tuticorin, it emerges that a big source of clean energy has not been given the policy focus it deserves.

The latest wind energy potential study carried out by Chennai-based National Institute of Wind Energy (NIWE) estimates 302 gigawatt (GW) at 100 metre above ground level (AGL). With only 35 GW installed so far, the country has a sizable untapped potential. It’s not just the low potential exploitation, but also its pan-India spread that is worrying—almost 90 per cent of this potential is concentrated in just five states.

Given the high variability of wind energy, this has important implications on the evacuation infrastructure needed and grid integration measures adopted.

Lately, the industry’s performance has been mixed. Between January and September 2018, a sizable 5.2 GW of auctions were planned—these included the three tranches of auctions led by the Solar Energy Corporation of India (SECI) Tranche-III of 2 GW, Tranche-IV of 2 GW and Tranche-V of 1.2 GW and 1.2 GW of NTPC auctions.

However, some of the auctions were reduced or cancelled on account of concerns about lack of evacuation capacity.

If the wind energy industry is planning to meet the target of 60 GW by 2022, it must auction 20 GW of capacity within the next two years, considering the two to three years needed to commission wind projects.

The industry blamed the abrupt introduction of reverse auctions and bidding—moves that it felt were not fully thought through—in addition to the untimely withdrawal of support mechanisms. In contrast, the MNRE called the move a necessary “course correction” to develop a competitive market.

The sector’s growth has come on the back of a favourable policy environment, including a host of subsidies and incentives. At the end of 2017, India was in the fourth spot globally for cumulative installed capacity—behind USA, China and Germany—and fifth for annual capacity installations.

The latest abrupt change in policy occurred in 2016 when the government introduced competitive auctions to determine tariffs and award contracts; the change stalled the market for around a year as the industry was unclear about certain provisions and protections in the auction mechanism. However, over the last year, the new regime did result in a sharp fall in tariffs.

The sector has been marked by the introduction of large incentives and sudden withdrawals that has, alternately, boosted installations and disrupted the market. Growth began with the introduction of high feed-in tariffs (FiTs), which ensured long-term guaranteed sale of power at attractive tariffs.

At the same time, accelerated depreciation (AD) and generation-based incentives (GBI) were employed to draw in investors. But these policies were periodically withdrawn or reduced and, subsequently, reintroduced when installations slowed down.

Historically, the growth in wind energy capacity has followed a pattern, with individual states dominating for a few years before the focus shifts to another state. In the first phase, before 2004-05, Tamil Nadu was responsible for a majority of the capacity addition—in March 2005, its share of the country’s total wind energy capacity was around 56 per cent.

Subsequently, Maharashtra, Gujarat and Karnataka began making sizable investments in wind energy. Rajasthan was the next state to show rapid growth beginning in 2009-10, followed by Andhra Pradesh where installations increased sharply post 2012-2013. During 2014-16, Madhya Pradesh was the clear leader.

The wind energy sector in India stands at crossroads today. Although its tariffs are similar to that of solar, there are questions about their sustainability. Over the longer term, its competitive position vis-à-vis solar may worsen if costs of solar drop faster and as the best wind sites are taken up. Indeed, the country’s plans call for a far smaller capacity of wind compared to solar.