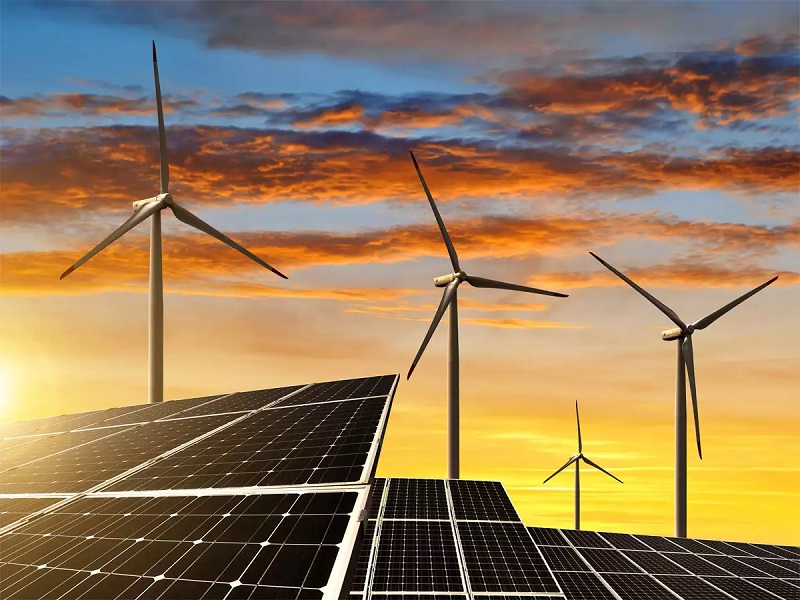 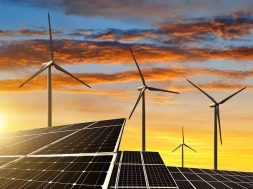 This status quo exacerbated by the dire financial condition of discoms is leading to delays in their payments, which is likely to have a significant impact on immediate working capital requirements

New Delhi: The COVID-19 pandemic has brought the wheels of the Indian economy to a screeching halt and as a result the post-crisis financing of new renewable energy (RE) projects would be a challenge.

According to industry players, investors across both debt and equity will become highly selective while financing projects due to uncertainty in the environment. They said that arranging capital, especially the debt capital, would be a challenge in the short-term post-COVID for RE projects.

“Despite the government interventions and support in the form of repayment moratorium, there remains a severe funding and liquidity crunch in India, the renewables sector under construction projects may see delayed financial closures which is likely to worsen in case the COVID-19 crisis deepens further,” said Sunil Jain, chief executive officer (CEO), Hero Future Energies (HFE).

He added that liquidity remains a constraint and the interest rates over the last one year are not moving fast enough as compared to the Reserve Bank of India (RBI) reductions. This status quo exacerbated by the dire financial condition of discoms is leading to delays in their payments, which is likely to have a significant impact on immediate working capital requirements.

The bad loans of public sector banks have continued to remain high. Currently, banks are risk averse, unwilling to lend and are accumulating further bad loans, especially, when the ability to repay in these times for many businesses could be suspected. According to Jain, many developers may be unable to meet their statutory obligations in near future.

“COVID-19 has adversely impacted the finances of the distribution companies and unless we see some structural reforms in the electricity sector, the existing stress in the distribution company finance may only deteriorate,” said Sanjeev Aggarwal, founder and managing director of Amplus Solar, one of India’s largest rooftop solar power producers.

He added that there would be too many projects chasing the few lenders who are active in this sector. And while banks have sufficient liquidity, NBFCs, which are the important lenders to this sector, are still struggling with their liquidity and following the ‘go slow’ approach.

“However, projects backed by strong sponsors and a good credit profile would be able to raise debt at reasonable cost,” said Aggarwal.

Last month, the RBI had drastically cut rates over the last month in an effort to maintain adequate liquidity in the system facilitating and incentivising banks to ensure better credit flow and enabling normal functioning of the financial markets. The net liquidity injected by the RBI over the past two months has largely been in negative territory. As of May 13, this stood at Rs 5.47 lakh crore.

According to Jignasa Jani Visaria, head – renewable capital, Fourth Partner Energy, during and post-COVID-19, at least for the next 12-18 months, investors across both debt and equity will be very picky in what they finance.

“Capital will be made available only to ‘good’ projects within the renewables sector – developer strength and off-taker credit will become very crucial. I expect the cost of debt to not be very high,” said Visaria.

She added that the positive aspect is that for the top developers and projects, it would probably be marginally lower than pre-COVID era as there is liquidity with banks, as well as savings moving from equity markets to the debt market.

According to a study by the think-tank Council on Energy, Environment and Water’s Centre for Energy Finance (CEEW-CEF), India needs a two-pronged approach to ensure that capital continues to fund the energy transition post-COVID-19.

One, the sanctity of renewables’ ‘must-run’ status needed to be rigorously upheld and evidence of its enforcement to be effectively communicated. This is because if evidence mounted of RE being increasingly curtailed, the credit taps for new capacity were expected to run dry very quickly. Two, the study said that recycling of lenders’ RE loan books should be facilitated, allowing them to extend credit without inordinately increasing power sector exposure.

According to HFE’s Sunil Jain, in order to maintain the trajectory of future deployments independent power producers should be financially supported by offering additional credit facilities through ad-hoc facilities to meet their short-term working capital requirements.

He also suggested credit enhancement facilities by IREDA or PSBs to enable RE firms to use liquidity infusion by RBI in the form of bond or non-convertible debentures issuances. And a long-term take-out financing for existing projects.

On the state-level, Amplus Solar’s Aggarwal said that the governments should accelerate the regulatory processes and the release of guidelines related to solar policies.

Other industry players suggested expediting the release of SECI grants, setting up of a single-window clearance and monitoring authority, quicker approvals to give comfort to lenders, announcement of policies for longer duration, and promotion of rooftop projects.