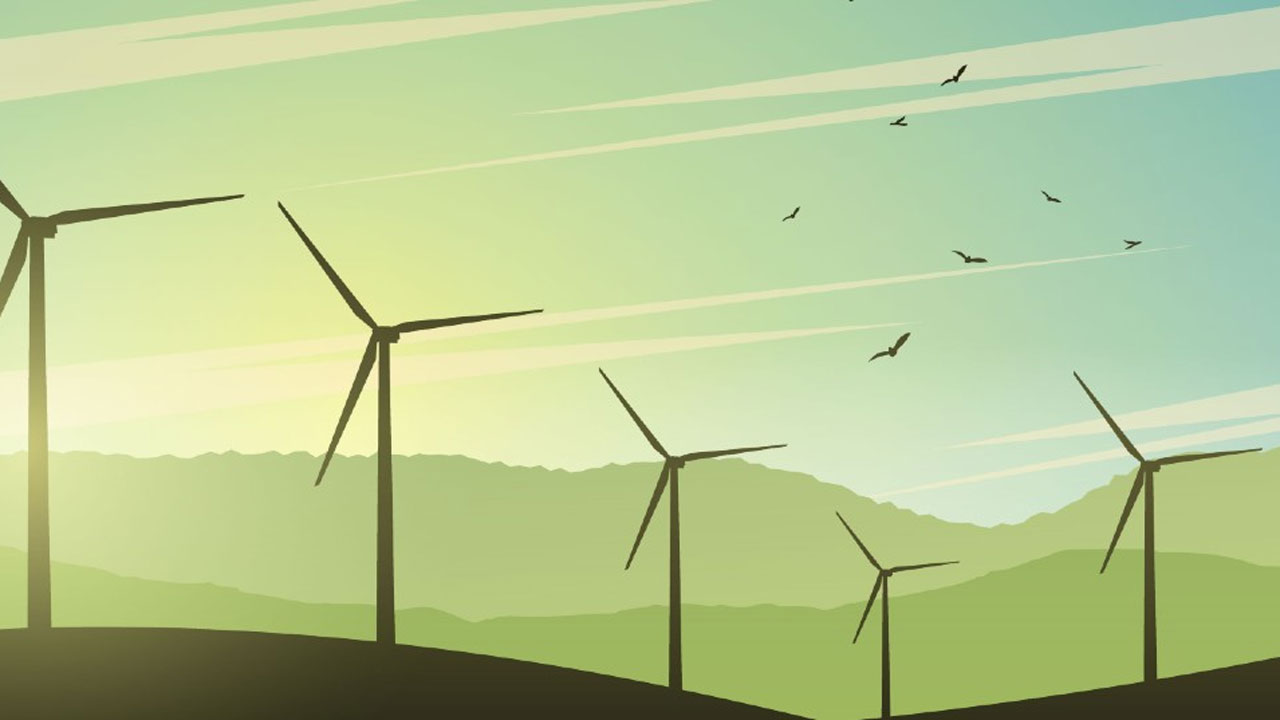 Pittsburgh, USA / Abu Dhabi, UAE / Geneva, Switzerland : Worldwide renewable energy employment reached 12.7 million last year, a jump of 700,000 new jobs in one year despite the lingering effects of COVID-19 and the growing energy crisis, according to a new report.

Renewable Energy and Jobs: Annual Review 2022 identifies market dynamics as major factors influencing employment generation in renewables, along with labour and other costs. Solar energy was found to be the fastest-growing sector. In 2021 it provided 4.3 million jobs, more than a third of the current global renewable workforce.

The new report was published by the International Renewable Energy Agency (IRENA) in collaboration with the International Labour Organization (ILO) during the Global Clean Energy Action Forum in Pittsburgh, USA.

With rising concerns over climate change, post-COVID-19 recovery and supply chain disruption, national interest is growing in localising supply chains and creating jobs at home. The report describes how strong domestic markets are key to anchoring a drive toward clean energy industrialisation. Developing renewable technology export capabilities is also dependent on this, it adds.

Francesco La Camera, IRENA’s Director-General, said: “In the face of numerous challenges, renewable energy jobs remain resilient, and have been proven to be a reliable job creation engine. My advice to governments around the world is to pursue industrial policies that encourage the expansion of decent renewables jobs at home. Spurring a domestic value chain will not only create business opportunities and new jobs for people and local communities. It also bolsters supply chain reliability and contributes to more energy security overall.”

The report shows that an increasing number of countries are creating jobs in renewables. Almost two-thirds of all these jobs are in Asia, according to the new report. China alone accounts for 42 per cent of the global total, followed by the EU and Brazil with ten per cent each, and the USA and India with seven per cent each.

ILO Director-General, Guy Ryder said: “Beyond the numbers, there is a growing focus on the quality of jobs and the conditions of work in renewable energies, to ensure decent and productive employment. The increasing share of female employment suggests that dedicated policies and training can significantly enhance the participation of women in renewable energy occupations, inclusion and ultimately, achieving a just transition for all. I encourage governments, workers’ and employers’ organizations to remain firmly committed to a sustainable energy transition, which is indispensable for the future of work.”

The report highlights some notable regional and national developments. These include Southeast Asian countries becoming major solar PV manufacturing hubs and biofuels producers. China is the pre-eminent manufacturer and installer of solar PV panels and is creating a growing number of jobs in offshore wind. India added more than 10 GW of solar PV, with many installation jobs, but remains heavily dependent on imported panels.

Europe now accounts for about 40 per cent of the world’s wind manufacturing output and is the most important exporter of wind power equipment; it is trying to reconstitute its solar PV manufacturing industry. Africa’s role is still limited, but the report points out that there are growing job opportunities in decentralised renewables, especially in support of local commerce, agriculture, and other economic activities.

In the Americas, Mexico is the leading supplier of wind turbine blades in the Western Hemisphere. Brazil remains the leading employer in biofuels but is also adding many jobs in wind and solar PV installations. The USA is beginning to build a domestic industrial base for the budding offshore wind sector.

The report highlights that the continued expansion of renewable energy needs can create many millions of new jobs if it is supported with holistic policy packages, including training for workers to ensure jobs are decent, high quality, well paid and diverse in pursuit of a just transition.