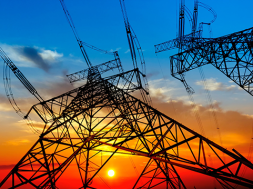 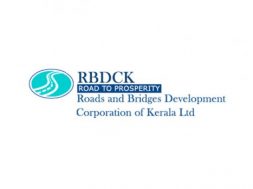 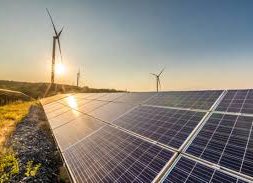 As part of its continued efforts towards sustainable development, WWF India has enabled alternative energy access to a cluster of households at Gosaba block in the Sunderbans.

As part of its continued efforts towards sustainable development, WWF India has enabled alternative energy access to a cluster of households at Gosaba block in the Sunderbans.

The organization, under its ‘Sahasra Jyoti’ project, had been working extensively with local communities in the mangrove forest area of West Bengal to provide them cost-effective energy solutions – while reducing the pressure on surrounding environment, a WWFI official said.

A solar project at Satjelia Island in the area has already covered five hamlets, he said.

The number of establishments covered under the project in Gosaba block included 25 shops, eight institutions and 512 houses, he said, adding that over 2100 individuals have benefitted in the area.

“Sixty per cent of the households that got electricity belonged to BPL families. We have also installed 50 street lights as part of the initiative,” he said.

Four village energy committees, with local people as members, have been formed in the area to monitor the project implementation and eight persons have been trained to function as system operators, he added.

The project has improved the living conditions of people in the rural areas, a senior official at the Kolkata chapter of the organization said.

“The village folks can now keep their shops are open till late in the evening and children can study after sunset,” the official added.