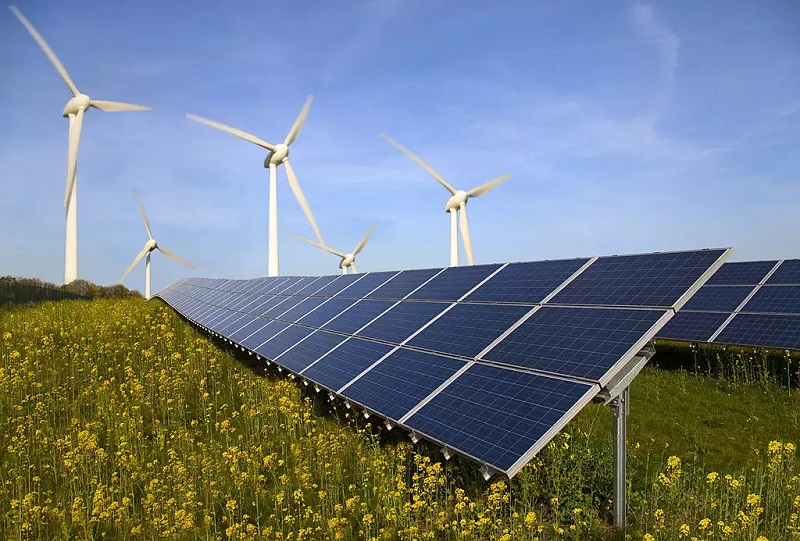 Share of renewables in electricity generation stood at 10.4 per cent, higher than nuclear for the first time

New Delhi: Renewable energy accounted for over 40 per cent of the global growth in primary energy in 2019, larger than any other fuel, according to a recent report by BP.

It added that as a result, renewables increased its share in the energy mix from 4.5 per cent in 2018 to 5 per cent.

“By energy source, wind generation provided the largest contribution to growth followed closely by solar. Other sources of renewable electricity such as biomass and geothermal grew by 0.3 exajoule (EJ), while biofuels consumption increased by 0.2 EJ, or 100,000 barrels of oil equivalent per day,” it said.

Regarding hydropower, BP added that the hydroelectric consumption rose by 0.8 per cent, below its 10-year average of 1.9 per cent per annum. Growth was led by China, Turkey, and India. While, the US and Vietnam saw the biggest declines.

“Nuclear consumption increased by 3.2 per cent, its fastest growth since 2004 and well above the 10-year average of -0.7 per cent per annum,” the report said.

According to BP, as in 2018, China had recorded the largest increment of any country and, last year, it was also its biggest increase ever. China’s use of renewables grew by more than any other country, although its increase of 0.8 EJ was below the strong rate of growth seen in 2017 and 2018. Solar provided half of China’s growth, followed by wind about 40 per cent. The US and Japan were the next largest individual contributors to growth.