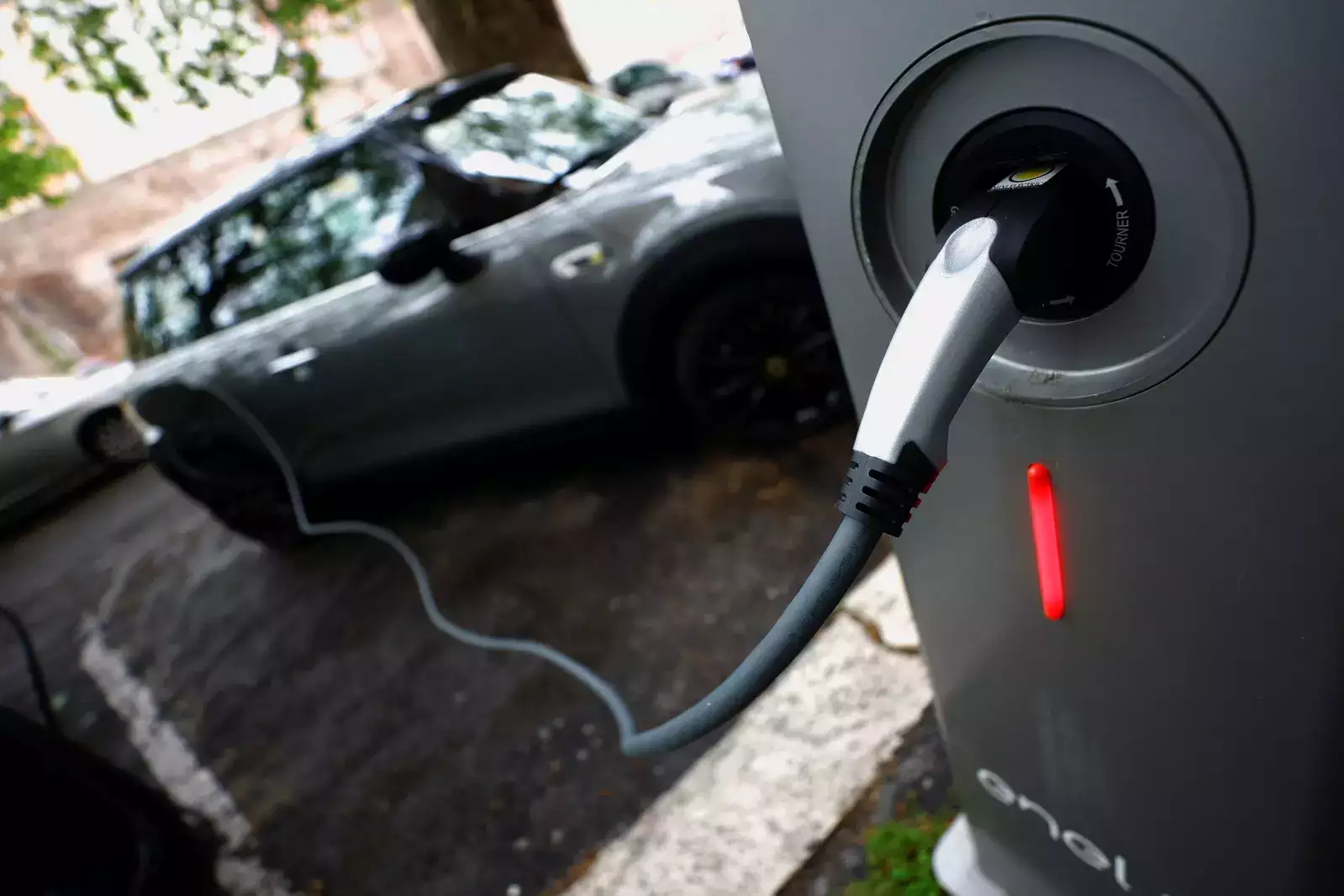 Ride-hailing giant Gojek to shift to electric vehicles by 2030 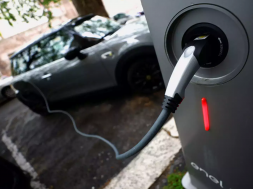 Ride-hailing giant Gojek to shift to electric vehicles by 2030

Gojek announced the plan on Friday under a zero-emission pledge laid out in its first annual sustainability report, which analysts widely regard as a move aimed at bringing the company closer to a public listing

Gojek announced the plan on Friday under a zero-emission pledge laid out in its first annual sustainability report, which analysts widely regard as a move aimed at bringing the company closer to a public listing.

However, analysts expect the cost of going electric in Indonesia to be high due to the need for related infrastructure in a country which only has around 100 charging stations.

“Our target is to work with various different players within the industry and government to reduce the cost of EVs to about 30% lower than internal combustion engine vehicles,” prioritising Gojek’s home market, Aluwi said in an interview ahead of the report’s release.

The Jakarta-based firm is in talks to support development of Indonesia’s EV industry, including how to build infrastructure such as battery swap and charging stations, he said.

Gojek, which also offers food delivery and payment services, says it has over 2 million drivers across Indonesia, Vietnam, Thailand and Singapore, and is backed by big-name investors including Alphabet Inc’s Google and Tencent Holdings Ltd.

The main concerns for drivers switching to EVs involved power and infrastructure as well as cost, Aluwi said. To help with financing, Gojek is exploring leasing arrangements, potentially through its financial services arm, he said.

“We do know that the building of this electric vehicle ecosystem from raw materials to battery production to vehicle production is something that many in the government see as a big part of the future in Indonesia,” Aluwi said.

The world’s fourth-most populous country has grappled with choking air pollution in cities, with traffic-clogged capital Jakarta consistently ranked among the region’s most polluted.

Indonesia aims to start processing its rich supplies of nickel laterite ore for use in lithium batteries as part of a long-term goal of becoming a global EV hub.

Regional rival Grab pledged in December to have 26,000 EVs in Indonesia by 2025.

“Gojek and Grab’s driver base is quite big. This should help to reach economies of scale for electric motorcycle development and sales,” said Septian Hario Seto, deputy head of investment and mining coordination at the coordinating ministry of maritime and investment.

Reuters reported in April, citing sources, that Gojek and Indonesian e-commerce platform Tokopedia are close to finalising an $18 billion merger that would see them list both in Jakarta in 2021 and in the United States at a valuation of $35 billion to $40 billion dollars.