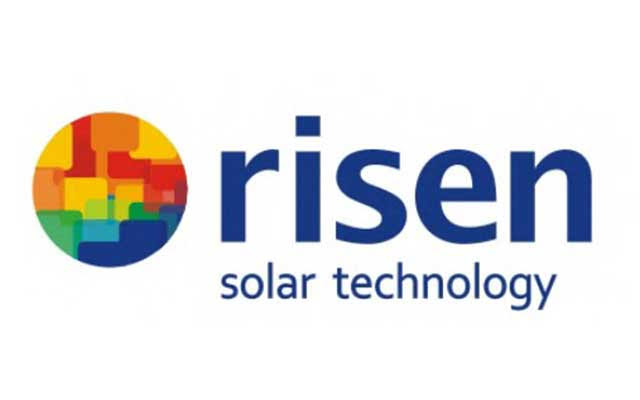 Results for the first three quarters were also quite positive. Operating income for the first three quarters rose to 9.77 billion yuan (approx. US$1.38 billion), up 42.87% year on year, while net profit attributable to shareholders reached 783 million yuan (approx. US$111 million), and increased by 271.13%. Compared with the same period last year, the company’s output of PV cells and components, the sales income of related PV products and the corresponding sales profit all increased.

As one of the top 10 PV module manufacturers in China, Risen Energy has engaged in the research, development and production of solar crystal silicon cells and modules as well as the construction and operation of photovoltaic power stations for many years, accumulating a deep technical reserve and developing many core technologies. Through the technical reserve and accumulation of equipment, processes and materials relating to heterojunction (HJT), Risen Energy has mastered HJT manufacturing technology, and successfully developed high-efficiency HJT cell components.

On August 19, Risen Energy held a groundbreaking ceremony for its 2.5GW high-efficiency HJT cell and module project in Ninghai, a county within the city of Ningbo in Zhejiang province. The project is expected to be completed in 2021 and will add sales revenue of 5 billion yuan (approx. US$700 million) once it commences full production. The company’s HJT cells have a conversion efficiency exceeding 23% and include an integrated half-cut, imbricate, double-glass and high-reflectivity backsheet as part of the cell’s construction. Through the application of high-efficiency bifacial HJT cell technology, Risen Energy’s HJT components can generate electricity on both sides of the panel and provide investors with a 10-30% higher level of income from the power generated.

Besides the HJT cells, Risen Energy’s R&D team has also successfully developed the second-generation half-cut technology of ultra-high light utilization and ultra-low power loss through the joint optimization of advanced battery passivation and high efficiency component packaging. After being tested by independent third-party testing and certification organization TUV SUD, the company’s photoelectric conversion efficiency for its Jäger HP 72-cell sized modules reached 21%, and is among the highest across the sector. The maximum conversion efficiency for its MBB monocrystal cell has exceeded 23.00%, with an average efficiency reaching 22.73%. The company plans to achieve full mass production of MBB technology within this year.

At the same time, rapid expansion into markets outside of China also provides important support for Risen Energy’s profit growth. At present, the company’s global business footprint has expanded to Europe and the United States, Southeast Asia, Oceania and Asia. In countries and regions bordering the route of the Chinese government’s “Belt and Road Initiative”, most notably, Kazakhstan and Ukraine, the company also achieved significant results.