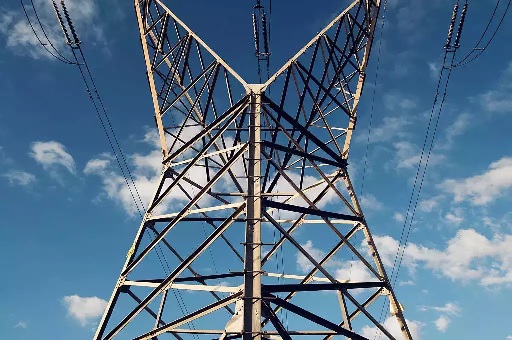 “There was a recovery of demand in all the major manufacturing states such as Maharashtra, Gujarat and Tamil Nadu,” Ind-Ra said in a report.

New Delhi : Rising demand is expected to keep electricity prices elevated in short-term. According to India Ratings and Research (Ind-Ra), the all-India energy demand continued to recover in August 2021 by 17.8 per cent YoY to 129.4 billion units (BU).

“There was a recovery of demand in all the major manufacturing states such as Maharashtra, Gujarat and Tamil Nadu,” Ind-Ra said in a report.

“Additionally, the all-India energy demand increased marginally in the first 20 days of September 2021 to 77BU, indicating a continued recovery. The all-India demand during 5MFY22 surpassed the pre-Covid levels at 597BU.”

As per the report, led by continued improvement in demand, the average short-term price at Indian Energy Exchange increased significantly to Rs 5.06 per kWh during August 2021, as the difference in the buy and sell bids turned positive.

Besides, Ind-Ra cited that with the recovery in demand, electricity generation (excluding renewables) increased 16.8 per cent YoY to 120.8BU in August 2021.

“Given the higher dependency on coal-based power with almost all other sources of power already on must run status, the plant load factor of coal-based power plants improved to 59.27 per cent in August 2021.”

“Thermal generation contributed around 80 per cent to the overall power in August 2021.”