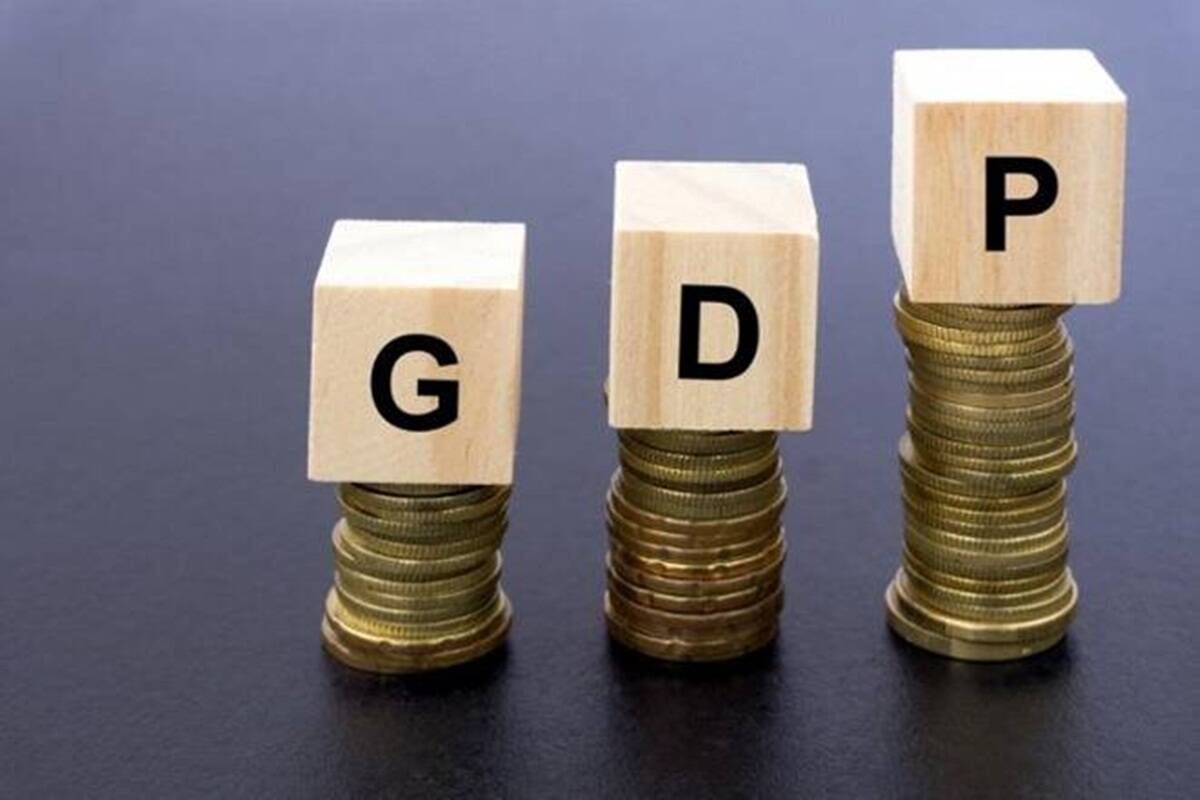 A ramp-up in COVID-19 vaccination, healthy advance estimates of kharif (summer) crop and faster government spending were the factors which led to the revision, the agency said in a statement.

Ratings agency ICRA on Monday revised up its 2021-22 real GDP growth estimate for India to 9 per cent from the earlier 8.5 per cent.

A ramp-up in COVID-19 vaccination, healthy advance estimates of kharif (summer) crop and faster government spending were the factors which led to the revision, the agency said in a statement.

It can be noted that after the 7.3 per cent contraction in 2020-21, there were expectations of a higher growth number in 2021-22. However, the second wave of COVID-19 infections early into the fiscal year, which spread even in the hinterland, made analysts more circumspect. The RBI expects the economy to grow at 9.5 per cent.

Icra on Monday said it expects the second half of the fiscal year to have brighter prospects.

“The widening coverage of COVID-19 vaccines is likely to boost confidence, which will in turn re-energise demand for contact-intensive services, helping to revive the portions of the economy affected most by the pandemic,” its chief economist Aditi Nayar said.

The robust kharif harvest is likely to sustain the consumption demand from the farm sector while the expected acceleration in the central government spending after the withdrawal of the earlier cash management guidelines will recharge this key driver of aggregate demand, she added.

The key risk to its revised projection of 9 per cent GDP growth is a potential third wave and the existing vaccines being ineffective against newer mutations of the virus, she said.

Nearly three-fourths of Indian adults could receive their second vaccine shot by the end of 2021 if the average 7.9 million doses a day recorded between September 1-26 is sustained, Icra estimated.

Nayar said late sowing has helped bring the kharif acreage nearly at par with last year’s record area. In line with this, the first advance estimates of crop production for 2021-22 signalled a robust rise in kharif output, barring coarse cereals and oilseeds, quelling the concerns raised by the uneven monsoon and episodes of flooding.

Based on these, the agency has revised up its GVA (gross value added) growth estimate for agriculture, forestry and fishing to 3 per cent each in second and third quarters of 2021-22 from the earlier projection of a tepid 2 per cent rise, she added.

The Centre’s spending contracted 4.7 per cent in April-July 2021 year-on-year, and stood at 28.8 per cent of the 2021-22 Budget Estimates, the agency said, expecting a higher government spending to boost growth in second half of the year.

However, it said that trends from the industrial sector remain lacklustre in September 2021, with semi-conductor non-availability weighing upon auto production and a flattening out of GST e-way bills.

Moreover, heavy rains have dampened electricity demand and are likely to distort trends in mining and construction.