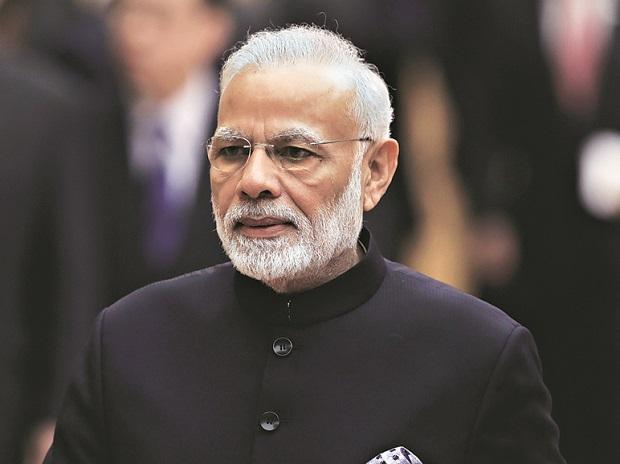 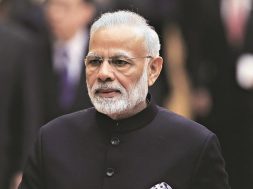 Global economic instability due to rising tariff clashes, threats from climate change, and rising terrorism will be high on Prime Minister Narendra Modi’s agenda as he reaches Japan’s Osaka for the 14th G20 meeting on Friday.

Even as the trade war escalates between the US and China, building consensus among global leaders on keeping trade free of protectionism ranks among the highest of Modi’s objectives, according to sources. India has earlier raised issues over muted outlook on global trade growth and rising barriers to free flow of goods.

The Prime Ministers will also talk about India’s commitment to set up 100,000 Mw of solar and 70,000 Mw of wind capacity. The country has also taken a key role in founding the New Delhi-headquartered International Solar Alliance along with France. “India will be able to showcase its remarkable strides into changing the energy mix that can have a global influence,” G20 Sherpa Suresh Prabhu said earlier this week.

After raising the issue at the WTO multiple times, India will raise its demand for WTO reforms at Japan. Modi has been briefed on India’s position, which calls for steady reforms to provide equitable scope to developing nations and clear the dispute resolution process, sources said.

Modi will reiterate that quality infrastructure is imperative to global growth since it will drive demand. India had spoken about this in the 2014 G20 meeting in Australia. India is also aiming to keep the ball rolling on talks regarding the return of fugitive economic offenders.

In his sixth G20 appearance, Modi will be holding as many as 10 bilateral meetings on the sidelines of the main summit. However, the most closely watched will be the one on Friday, when US President Donald Trump will come face to face for the first time since the BJP-led alliance formed the new government. The meeting comes at a juncture when bilateral relations between the two nations are rocky, with multiple salvos fired across a range of policy issues. For New Delhi, repeated threats of US economic sanctions on India, if it goes ahead with the purchase of Russian military hardware, remains the most important. “The US side is expected to focus on its trade deficit with India and higher tariffs on 29 imports from America,” a source said.

Both leaders would be hard pressed to push their issues, with only a half-hour slot fixed as of now for the meet, senior sources said.

US Secretary of State Mike Pompeo’s meeting with Modi on Wednesday is expected to streamline the agenda for the leader’s meet.

Modi and Trump would be joined by Japanese Prime Minister Shinzo Abe for a separate trilateral meet as well. Strategic issues revolving around China’s aggressive stance in the South China Sea, and a commitment to better cooperate jointly on trade spats, are likely to be discussed, sources said.

One of the expected outcomes from the PLI Scheme on ‘High-Efficiency Solar PV Modules’ is the creation of manufacturing capacity of Balance of Materials like EVA, Solar glass, Backstreet, etc – EQ Mag Pro

Allotment of 28,42,14,474 equity shares pursuant to the conversion of Bonds forming part of US$ denominated Convertible Bonds due 2032: Suzlon Energy – EQ Mag Pro