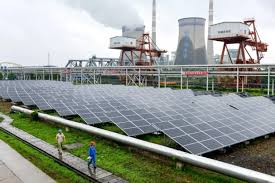 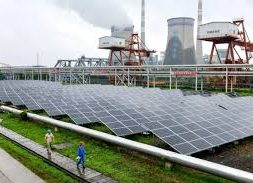 In its pre-Budget recommendations, the All India Solar Industries Association (AISIA) said this is the right time to provide these incentives as the future of the industry is at stake.

“Raising concerns that the survival of the Solar Modules Manufacturers Industry is at stake, the AISIA today in its pre-budget recommendations suggested that this is the right time for providing manufacturing incentives, such as subsidies for Power, Capital, Interest and depreciation to this industry, duty free import of manufacturing equipment,” AISIA said in a statement.

The association further recommended raising of export incentives from 2 per cent to at least 10 per cent for the Indian solar modules manufacturing sector to reap the benefits of the Make in India initiative.

It said the last fiscal has been a forgettable year for the domestic solar modules manufacturing sector, which grappled with cheap imports of modules and components from countries like China and Malaysia.

A potential solution could be to create a high trade value against cheap imports and/or a countervailing duty to offset the huge subsidies offered by China to its solar manufacturers or offering preferential tariffs to domestic manufacturers, it added.

0
0   0
previous Rising tariff clashes, WTO reforms on PM Modi's agenda for G20 Summit
next Case of Azure Power Thirty Four Private Limited for seeking relief on account of a Change in Law due to new GST rates for setting up of new solar power projects