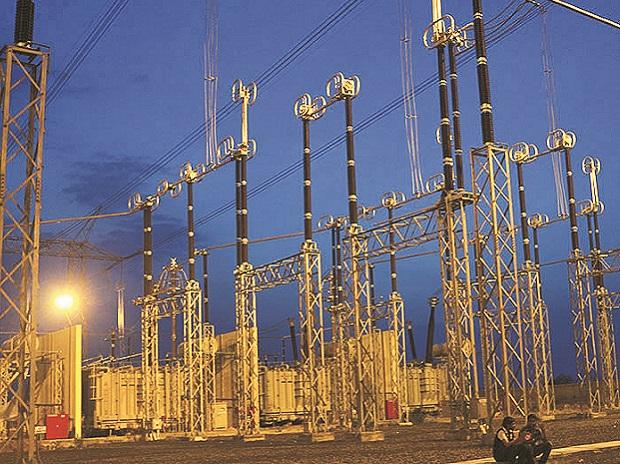 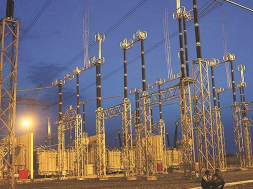 Reliance Power (RPower) on Friday said its consolidated net profit has dipped over 57 per cent to Rs 49.39 crore in the December 2019 quarter, mainly due to lower income.

The company’s consolidated net profit had stood at Rs 116.44 crore in the corresponding quarter of the previous financial year, according to a BSE filing. Its income came down to Rs 1,897.93 crore in third quarter of 2019-20, from Rs 2,098.82 crore a year ago.

The company said its 5,760 megawatts of thermal capacity generated 9,311 million units of electricity, at PLF (plant load factor or capacity utilisation) of 73 per cent, in the quarter.

During the quarter, the Sasan Ultra Mega Power Project in Madhya Pradesh generated 8,646 million units of electricity operating at a PLF of 99 per cent.

The company has one of the largest portfolio of power projects in the private sector, based on coal, gas, hydro and renewable energy, with an operating portfolio of 5,945 megawatts.

It said, “The group (RPower, its subsidiaries and associates) is confident of meeting its obligations by generating sufficient and timely cash flows through time-bound monetisation of gas-based power plant equipment and other assets of certain subsidiaries, as also realise the amount from ongoing regulatory/ arbitration claims.”

The firm added that considering the dependence on these uncertain events and realisation of assets, the group is confident that such cash flows would enable it to service its debt and discharge its liabilities in the normal course of its business. “Accordingly, the consolidated financial results of the group have been prepared on a going concern basis.”

Besides financial results, its board has approved appointment of Sandeep Khosla as the company’s chief financial officer (CFO) with effect from April 1, 2020, in place of Shrenik Vaishnav, who will cease from the office of CFO from close of business hours of March 31, 2020.