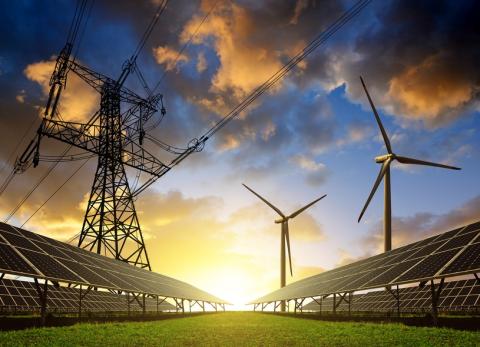 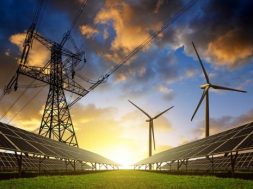 Rwanda recorded a 23% increase in investments last year, reaching a total of $2.5 billion, according to the East African nation’s development agency.

Two-thirds of the projects were in the energy and manufacturing sectors, including $613 million for the Rusizi III hydropower project and $442 million for Gasmeth Energy Ltd., the state-run Rwanda Development Board said in an emailed statement. The agency also recorded $152 million for electric cars, $145 million for affordable housing and $72 million for solar power.

Of the inflows, 44% is contributed by joint ventures, 37% by foreign direct investment and 19% by locals, according to the agency.

While the government expects last year’s investments to create 35,715 jobs, it targets as much as 200,000 new jobs every year and a 10% annual increase in investments. This would help Rwanda’s economy to continue growing at one of the fastest rates in Africa, with the government forecasting expansion at 8.5% in 2019.

0
0   0
previous Filatex to supply 150 MWp of solar energy in four countries
next Agreement for Africa's first utility-scale floating solar farm, located in Seychelles, to be signed this quarter