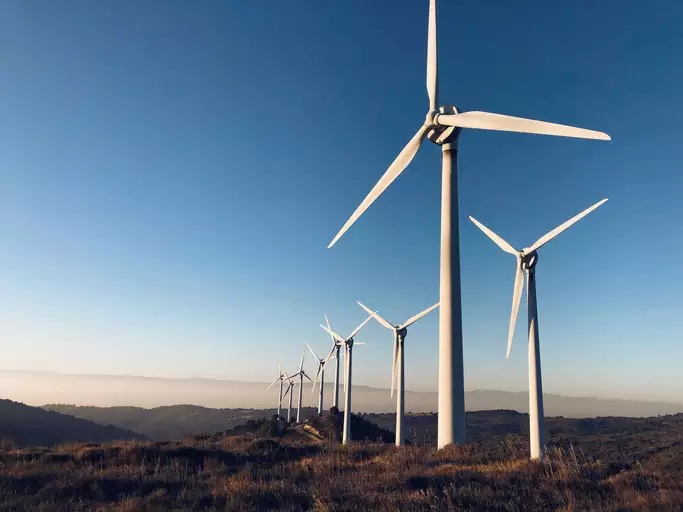 The extension projects have a combined potential installed capacity of around 1.8 gigawatts, with RWE’s share amounting to almost 900 megawatts

RWE Renewables and its project partners signed the agreements with Britain’s Crown Estate to extend existing offshore wind farms Gwynt y Mor, off the Welsh coast, Galloper and Greater Gabbard in the North Sea and Rampion off the Sussex coast in the English Channel.

The extension projects have a combined potential installed capacity of around 1.8 gigawatts, with RWE’s share amounting to almost 900 megawatts.

In addition, RWE has decided to seek to develop remaining seabed leases at the Rampion site, which would bring its share to 1.3 GW.

All projects are in very early stages, and development and consenting permission will now go forward in line with UK government guidelines, the company said.

These processes are expected to take three to five years with participation in auctions for a Contract for Difference (CfD) and construction thereafter.

The wind farms could become fully operational towards the end of the decade, RWE added.

“They present a potential multi-billion pound investment and could grow the local supply chain as well as lead to the creation of hundreds of jobs,” said Tom Glover, RWE Renewables chief commercial officer and RWE UK country chairman.