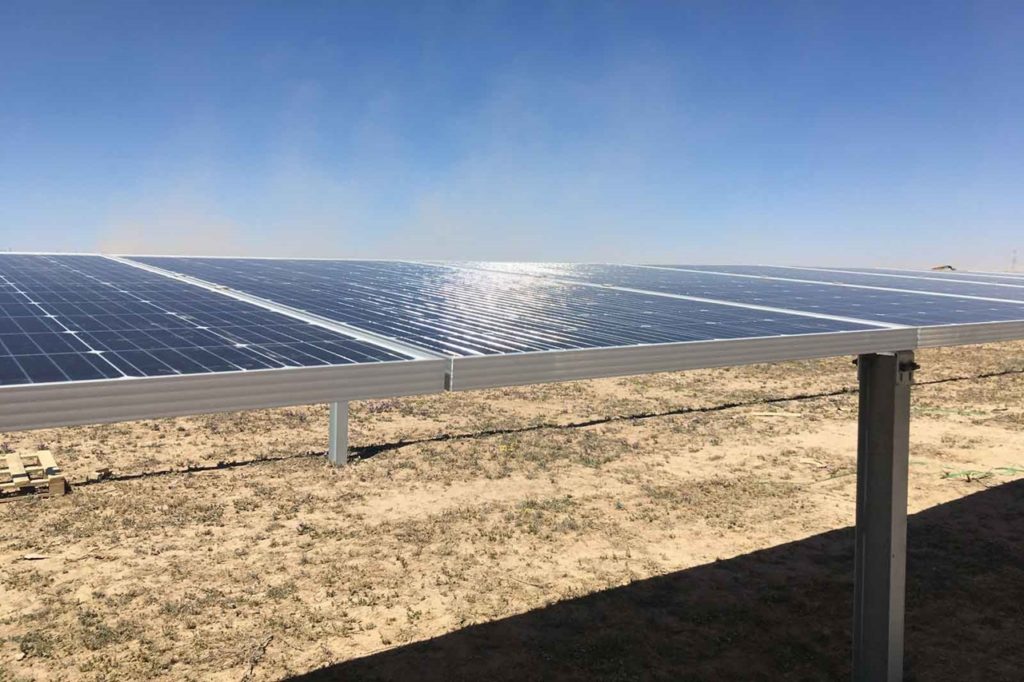 RWE Teams Up With Facebook for 150 MW of US Solar 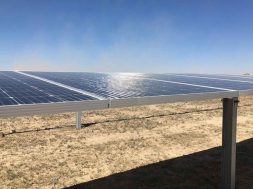 RWE Teams Up With Facebook for 150 MW of US Solar

The solar farm is to be located in Shelby County, an area the Tennessee Valley Authority is working to expand renewable generation capacity in through its Green Invest programme. A 150MW solar farm under development in Tennessee, US, is to power Facebook’s data centre in the state.

The social media giant is to use 110MW of the solar energy to support its data centre operations in Gallatin, Tennessee, and the broader Tennessee Valley, while German utility RWE is to own and operate the plant through a long-term power purchase agreement with Tennessee Valley Authority (TVA).

The plant – located in Shelby County – is expected to start construction in mid-2022, with operations expected to begin in late 2023. It marks Facebook’s third in the state, with it also having secured both wind and solar through PPAs in a number of other US states, including Illinois, Ohio and Utah.

The new 150MW solar farm in Tennessee forms part of the TVA’s Green Invest programme to expand renewable generation capacity in Shelby County, having attracted nearly US$2.7 billion in solar investment since 2018.

A financial investment decision on the solar farm is yet to be made, with this expected once the permitting approval process is completed.

It follows RWE recently entering into a joint venture focused on floating offshore wind in Maine, as well as working to build the Hickory Park solar-plus-storage project in Georgia.

RWE pointed to its experience within the US market, which accounts for more than one third of its renewables capacity and is home to 27 operational RWE projects.