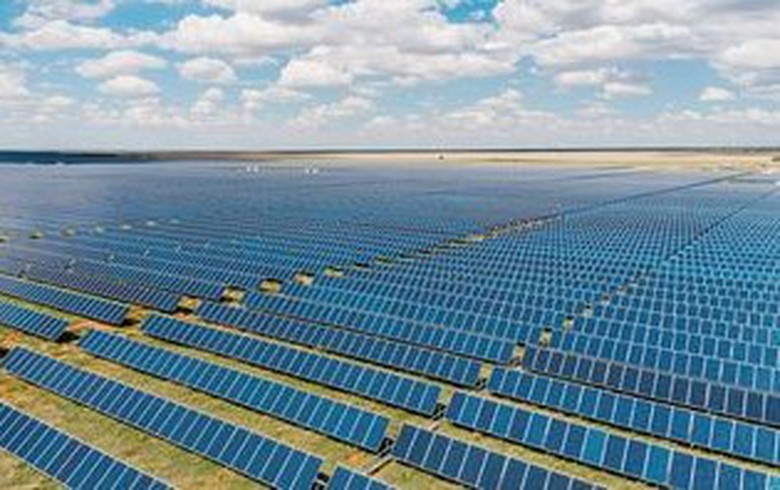 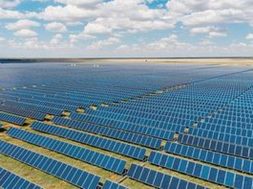 The winning projects in South Africa’s ongoing tender for 2.6 GW of wind and solar capacity should become grid-connected by April 2024 at the latest, the government said last week as it extended the bidding deadline.

In a message giving details about the procurement round, the Department of Energy announced that proposals will be accepted by August 16, while preferred bidders are to be announced in October-November. Initially, August 4 was set as the bidding deadline in the competition. The selected developers will be required to reach a financial close on their projects by March 2022.

The request for proposals (RfP) was issued in March under Bid Window 5 of South Africa’s Renewable Energy Independent Power Producer Procurement (REIPPP) programme. Under it, the country will seek to award 1 GW of solar PV and 1.6 GW of wind power projects. According to the government’s latest announcement, solar projects of up to 75 MW and wind schemes of less than 140 MW will be eligible to compete.

The 2.6-GW solicitation is part of South Africa’s commitment to installing 11.8 GW of new capacity from renewables, natural gas, battery storage and coal-fired plants so as to meet the growing demand for electricity. Of the planned total, around 4.8 GW will be set aside for wind and 2 GW for solar capacity, while around 500 MW is designated for energy storage.