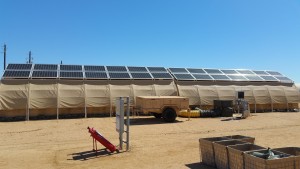 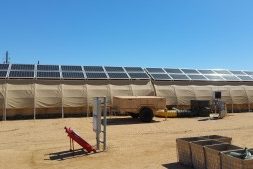 Saft has recently launched a new product in the Xcelion line, the Xcelion 56V lithium-ion (Li-ion) battery, offering customers a variant on the proven technology behind the Xcelion 6T for applications requiring higher voltage.

Saft also has plans to launch an Xcelion 6T Li-Type 1 battery at the end of 2019 that will meet the requirements of MIL-PRF-32565 and will give unsurpassed cold cranking performance and safety. Saft is exhibiting the Xcelion 56V and the rest of the product line at the SOFIC show in Tampa, FL, May 20-23, Booth #1620.