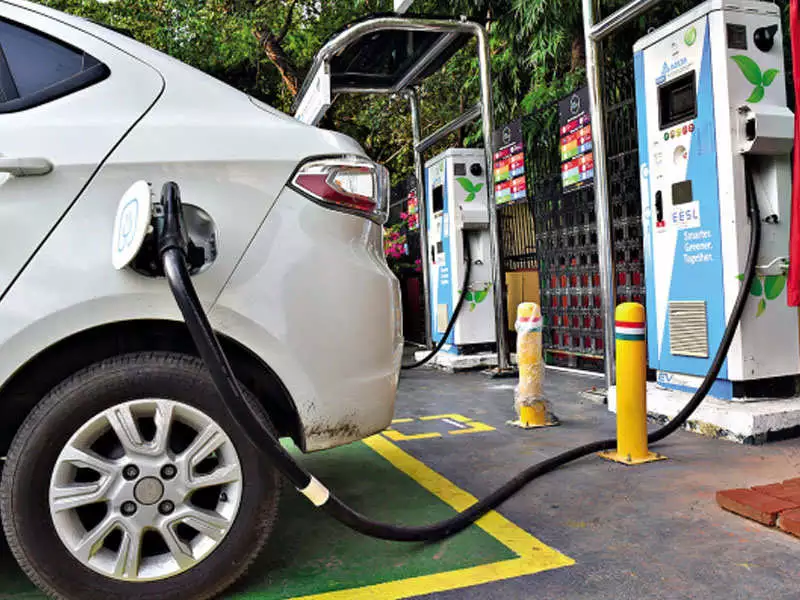 The E3W segment registered sales of 88,378 units as against 140,683 units sold in FY20. The data doesn’t include E3Ws that are not registered with the transport authority, it said.

New Delhi: Society of Manufacturers of Electric Vehicle (SMEV) on Thursday said sales of EVs in India fell 20 per cent in the financial year 2020-21 to 2,36,802 units.

The E3W segment registered sales of 88,378 units as against 140,683 units sold in FY20. The data doesn’t include E3Ws that are not registered with the transport authority, it said.

Commenting on the sales performance, SMEV Director-General Sohinder Gill said, “we were anticipating a good growth before the start of FY21, but sales remained stagnant due to various reasons. The sales in the electric three-wheeler and two-wheeler segment stood low as compared to last year.”

A good thing has happened that people have started moving towards advanced lithium ion batteries and the city-speed and high-speed category in the two-wheeler segment have witnessed growth, he added.

“However, a lot more needs to be done to achieve the target under the FAME II scheme. Timely intervention by the government in a form of policy change is required to fuel the growth and achieve the target by the end of FY22,” Gill asserted.

SMEV said a strong bank finance mechanism for EVs is still missing with only a few banks like SBI and Axis, offering loans on select models. The government should ask banks to offer loans on EVs to augment sales.

It, however, said the future of EV in the B2B sector is positive with a lot of traction coming from this segment for the next 2-3 years with the likes of Amazon India and Flipkart announcing that they will deploy EVs in their fleet of delivery vehicles.

The EV industry body also pointed out that while many states, including Delhi, Maharashtra, Andhra Pradesh, Haryana, Karnataka, Kerala, Madhya Pradesh, Meghalaya, Punjab, Tamil Nadu, Telangana, Uttar Pradesh and Uttarakhand, have rolled out their EV policy, some states are yet to implement the policy.

“The early implementation of state-level policy could assist in creating a larger ecosystem in the country that would help the industry to grow at a much faster pace,” it said adding the state government policy should be focused on demand generation for the initial period that would help in getting more volumes on the road.

In terms of charging infrastructure, SMEV said there has been rapid improvement with around 1,300 charging stations set up till now.

“Many corporates have ventured into the segment and started installing charging stations across the country. We anticipate that in the next 5-6 years, we would be able to create robust charging infrastructure in the country,” it said. RKL DRR DRR