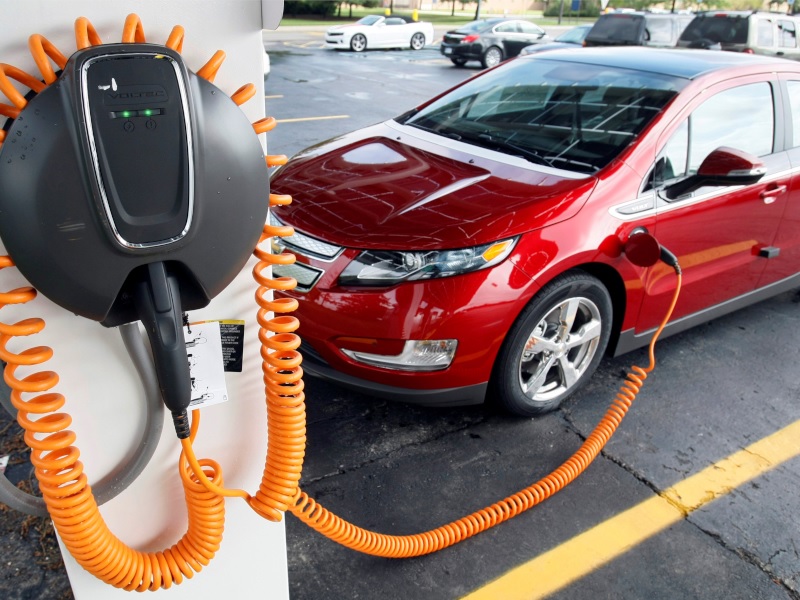 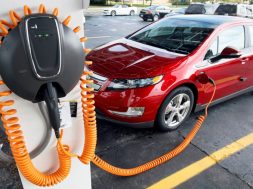 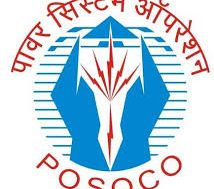 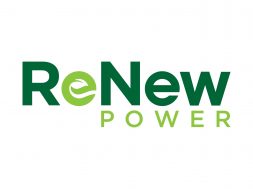 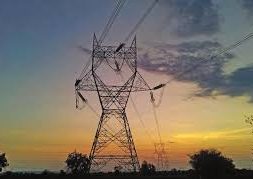 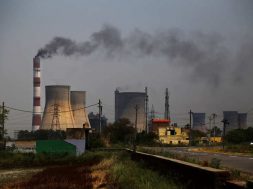 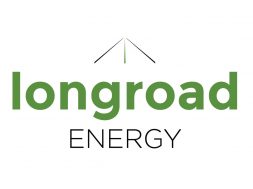 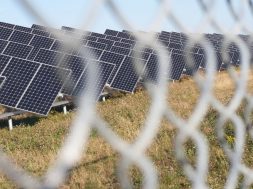 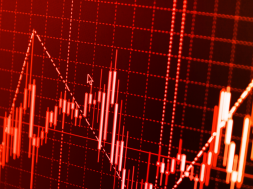 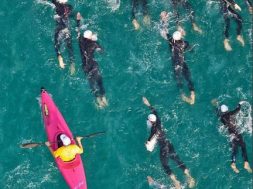 Norway has the highest EV ownership per capita in the world

New Delhi: Sales of some diesel car models were down more than 95 per cent over the past six years in norway, according to Rystad Energy, an independent energy research firm.

“Sales of certain diesel models are in free-fall as Norwegians turn to Tesla and other makers of premium electric vehicles (EVs),” the research firm said in a press release.

Norway has the highest EV ownership per capita in the world. The biggest loser so far are the premium diesel car.

“This adoption of electric vehicles has resulted in a dramatic decrease of traditional gasoline and diesel vehicle sales, with the steepest decline seen in the diesel segment,” says Artyom Tchen, senior analyst on Rystad Energy’s oil markets team.

He added that high-range battery electric cars have reduced the sales of high-end diesel vehicles, primarily SUVs and sedans, which were also the most energy-consuming private vehicles on the market.

According to the release, on average, the market share of diesel and gasoline vehicles stood at 60 per cent and 29 per cent, respectively, in 2013, but fell to just 32 per cent and 17 per cent in the first half of 2019.

These sales trends have resulted in a modest yet continuous year-on-year drop in transportation consumption of diesel and gasoline in the country, dropping an average of 2 per cent every quarter since the beginning of 2018.

“Diesel demand in the country is especially at risk as the adoption of fully electric vehicles continues, displacing traditional vehicle sales,” Tchen added. “But surprisingly, this quick adoption has resulted in only a modest decrease in gasoline and diesel consumption in the transportation sector. The link between higher EV penetration and transportation fuel oil demand is not significantly correlated in Norway just yet.”

In the first half of 2019, electric vehicle sales in Norway expanded to 55 per cent of total personal vehicle sales, a market which hovers around 150,000 units sold per year. This is a huge leap forward from a market share of only 6 per cent in 2013 and a healthy increase from 49 per cent last year.

“As for the steep decline for new diesel vehicles, two factors are at play. A high proportion of vehicles sold have traditionally been mid- and high-end diesel models which would naturally take the biggest hit in terms of market share,” the firm said.

The second reason it said was sales reductions. These reductions of new diesel vehicles are tied closely to consumer fears concerning potential restrictions. 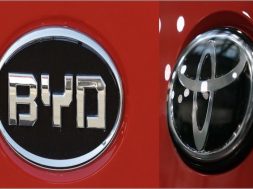