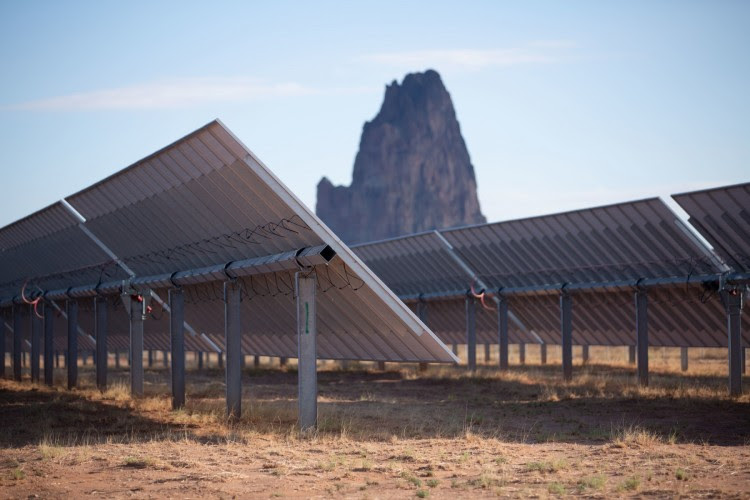 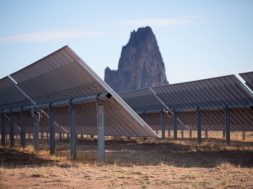 Salt River Project has issued a Request for Proposals (RFP) for up to 400 megawatts (MW) of new solar energy. The RFP seeks proposals for up to 200 MW of solar to be sited on the Navajo Nation while the remaining 200 MW is not location-specific, but must deliver to SRP’s transmission system.

All of the emission-free energy that will be generated by these new solar resources will be delivered to SRP customers in the Valley.

“This project is critical as it moves us forward in our goal to invest in more solar energy projects and offer our customers a diverse mix of affordable, emission-free power. We are also proud to work with the Navajo Nation as they facilitate further development of renewable energy,” said SRP General Manager and CEO Mike Hummel.

SRP and the Navajo Nation have been working together to develop this RFP which supports the Nation’s Háyoołkááł (Sunrise) Proclamation announced by President Jonathan Nez last year and prioritizes the development of renewable energy on the Nation while also supporting SRP’s commitment to reduce carbon dioxide emissions by more than 60 percent by 2035 and by 90 percent by 2050. 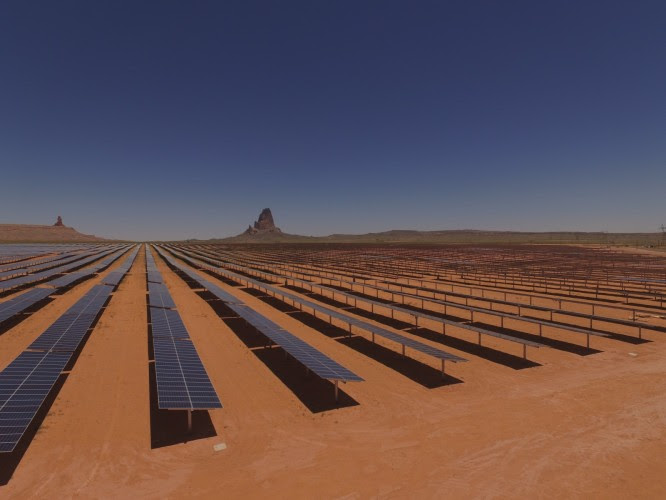 “It’s the beginning of a new era for the Navajo Nation – the start of new opportunities. We recognize that coal-based energy provided many benefits for the workers and their families, but times are changing and energy development is changing. As Diné people, we have always been resilient in times of change, and that’s what we are doing by seeking developers for up to 200-megawatts of solar development with SRP. We are looking to become the leader in renewable energy throughout the Southwest and Indian Country,” said President Nez.

SRP is asking respondents to provide competitive solar project proposals that are a minimum of 100 MW and up to 200 MW in size. To ensure the best pricing for SRP customers, proposed projects must be able to achieve commercial operation by no later than December 2023 so that the projects may take advantage of expiring federal tax incentives. 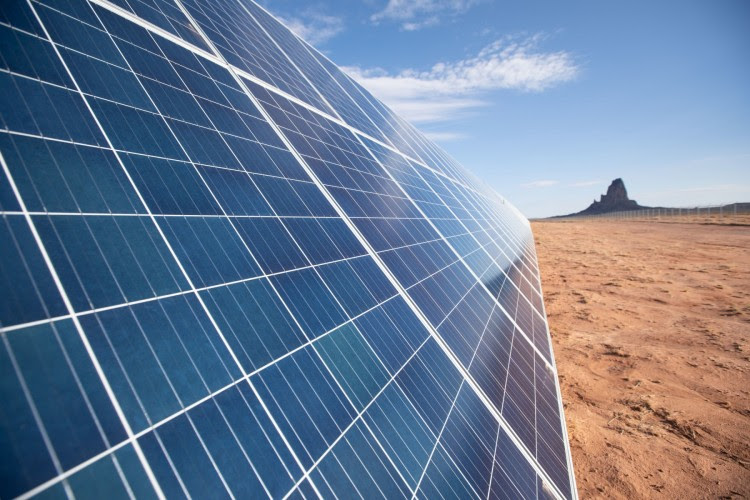 Proposals in response to the RFP must be submitted to SRP by May 4, 2020. Selection of new resources is expected to be completed by July 2020. Additional information about the RFP, including instructions on how to register to submit proposals, is available at srpnet.com/SolarRFP.

SRP is a community-based, not-for-profit public power utility and the largest provider of electricity in the greater Phoenix metropolitan area, serving more than 1 million customers. SRP also is the metropolitan area’s largest supplier of water, delivering about 800,000 acre-feet annually to municipal, urban and agricultural water users. 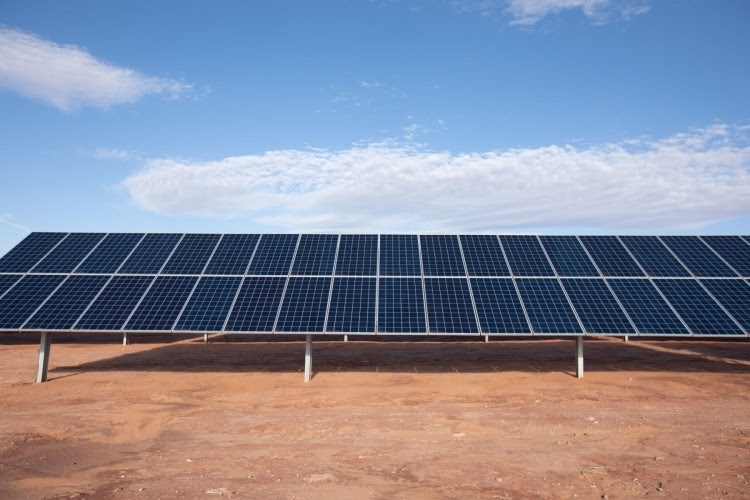 SRP is a community-based, not-for-profit public power utility and the largest provider of electricity in the greater Phoenix metropolitan area, serving more than 1 million customers. SRP is also the metropolitan area’s largest supplier of water, delivering about 800,000 acre-feet annually to municipal, urban and agricultural water users.