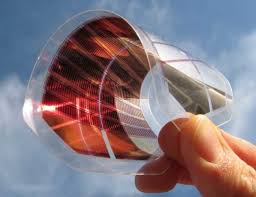 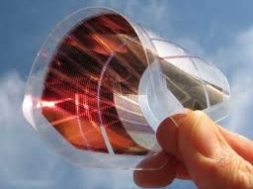 It is becoming an iconic figure that symbolizes the company’s environmental, social and corporate governance (ESG) management.

The solar-charging remote control doesn’t require any battery, since it can be recharged not only with sunlight, but also with indoor lighting.

The device has recently been garnering interest from the MZ generation with a growing number of mentions on social media.

Several environmental organizations are referring to the remote control as a successful case of eco-friendly conglomerate activity.

The remote control was first released last January, equipped with a solar cell on the exterior.

Han Jong-hee, president of Visual Display at Samsung, was known to have first come up with the idea.

While it is 1.5 times more expensive than battery-powered controls, its eco-friendly features are unbeatable, since it can be used anywhere there is light.

The solar cell remote control can reduce the use of disposable batteries by 99 million over the next seven years, cutting greenhouse gas emissions by approximately 14,000 tons, the company said.