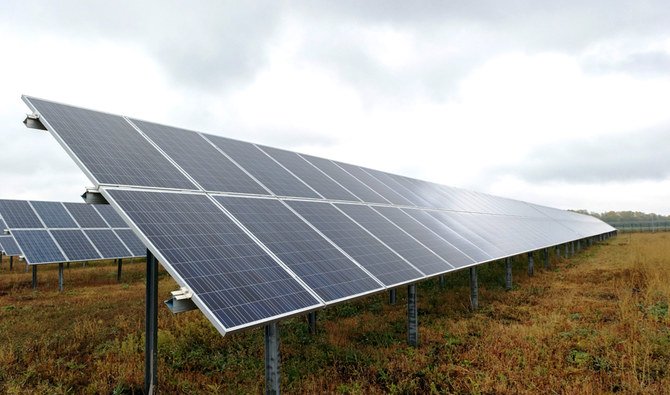 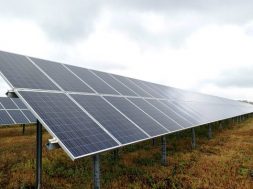 LONDON: Saudi Arabia has kicked off the bidding process for four major solar projects capable of generating 1,200MW as the Kingdom seeks to reduce its reliance on fossil fuels.

The first batch of projects will target smaller firms and will include the Layla 80 MW solar PV and the Wadi Al Dawaser 120 MW solar PV projects.

Interested bidders have until Jan.20 and Feb. 3 to submit proposals for categories B and A respectively.

Developing a thriving renewable energy industry is a central plank of the Saudi Vision 2030 economic and social blueprint with an initial target of generating 9.5 gigawatts of renewable energy. The plan also envisages the use of public private partnerships and the gradual liberalization of the fuels market.