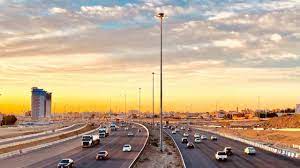 Saudi Arabia is roll out a line of electric vehicles in 2025 in partnership with BMW and Taiwan’s Foxconn, saying it hopes to “ignite a new domestic industry and ecosystem” that attracts local and international investors as it seeks to cut economic dependence on fossil fuels.

It is the second move by Saudi Arabia into EVs after investing US$1 billion in U.S.-based luxury EV maker Lucid Motors in 2018 through the Saudi Arabian Sovereign Wealth Fund (PIF), which is also investing in the new line of domestic EVs, called “Ceer”.

Earlier this year, Lucid announced it was laying the groundwork for a full production factory at some point in Saudi Arabia, where its sees growth potential for high-end EVs sold in the region.

At one time Saudi Arabia also held over 8.2 milllion shares in Tesla, but mostly sold out in late 2019.

Ceer will target consumers in Saudi Arabia, the greater Middle East and in North Africa with a choice of sedans and sports utility vehicles, starting in 2025.

A part of PIF’s strategy for Ceer is to help diversify Saudi Arabia’s GDP growth by investing in promising growth industries, including electric vehicles manufacturing.

“In addition, the company will contribute to Saudi Arabia’s efforts towards carbon emissions reduction and driving sustainability to address the impact of climate change,” Mohammad bin Salman bin Abdulaziz said.

Ceer expects to attract over US$150 million in foreign investment, and directly contribute US$8 billion to Saudi Arabia’s gross domestic product by 2034.

Saudi Arabia derives roughly 90% of its export earnings from the petroleum sector, which also accounts for almost half of the country’s GDP.

Ceer plans on licensing component technology from BMW and rely on Foxconn to develop the vehicles. 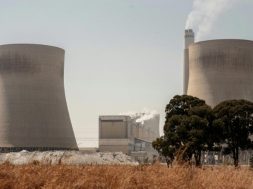