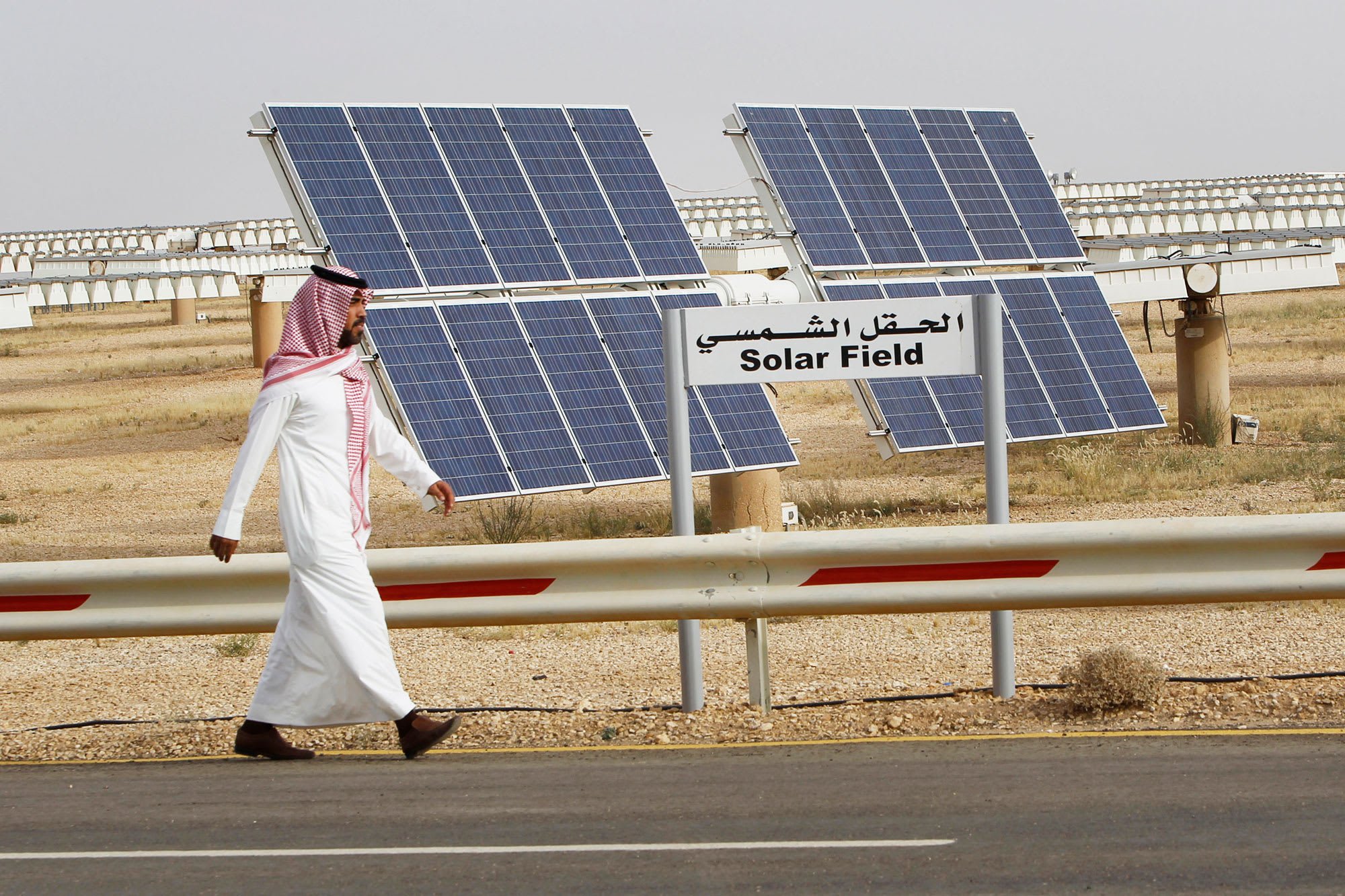 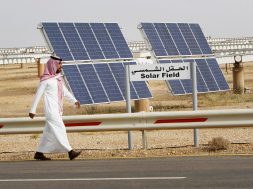 Saudi Arabia’s Energy Minister Prince Abdul Aziz bin Salman last month announced the Kingdom’s goal of producing 50 percent of its electricity from renewable sources by 2030. The country’s Vision 2030 presents “a bold yet achievable” outline of the ways in which the Kingdom — and, indeed, the region — can and should grow. Encompassing 96 cascading objectives, the vision illustrates Saudi Arabia’s recognition of the need to prepare for a rapidly changing world.

The coronavirus disease (COVID-19) has proven beyond any doubt that new crises are on the horizon. Climate change remains a potentially existential threat, to say nothing of future or recurring pandemics. Total readiness and preparedness requires vast simultaneous investments in human capital and regional financial, industrial and general social resilience. With a greater emphasis on renewables, Arab nations can be primed to meet oncoming challenges, fight climate change, and achieve greater economic security.

The economies of the Middle East have long been dominated by hydrocarbons. As suggested by Saudi Arabia’s Vision 2030, however, wise regional leaders in the region have already seen the limitations of this economic dependence.

Sometimes we are presented with seemingly non-compatible binaries. Either, for example, the Middle East continues to rely on hydrocarbons or it makes the undoubtedly difficult and impractical total switch to renewables — say, solar energy — within a short timeframe. But this is a false binary.

The oil and gas industry is a global one, stretching from the sands of the Sahara to the Arctic Circle. Further, trade in and of oil and gas is framed in global terms, from trading benchmarks to the structure and purpose of OPEC. Conversely, solar energy is highly diffused and decentralized. Yet, given current technology and new directions in innovation, the two sources of energy can and will need to work alongside one another for decades. In this context, solar power can offer renewable support and resiliency to the region’s economies.

Excluding the effects of the pandemic, the Middle East Solar Industry Association anticipates that, by 2023, regional solar energy investment will reach $1 trillion per annum. Last year, the completion of Saudi Arabia’s 300 megawatt Sakaka solar plant marked an important benchmark for the growth of solar energy. Despite the economic turmoil caused by the coronavirus, the 600MW Al-Faisaliah solar photovoltaic power project continues to move forward, as do other projects in the Kingdom.

Given the turmoil the coronavirus has inflicted on the oil sector, along with associated disruptions to global trade and economies, there is no better time to increase investment in solar energy capacity. In so doing, solar energy should not be seen as an immediate competitor to oil and gas, but a complement to them. Greater domestic reliance on solar power means more hydrocarbons for export. Solar energy is even being used to support hydrocarbon production in a process known as solar thermal enhanced oil recovery (EOR). In 2013, Oman, in partnership with oil majors Shell and Total, commissioned the first solar EOR project in the Middle East.

That project serves as a model for similar facilities in Oman and, potentially, the region. For some time now, I have argued that it would be healthy for capitalism to evolve in the direction of “good capitalism” — profitable, market-oriented activity that includes among its objectives the achievement of a social good, such as sustainability, environmental health or social flourishing. The fundamental insight behind good capitalism is that businesses cannot flourish when societies are suffering. That is why we need businesses that contribute to the creation of healthy, vibrant markets. And it is such businesses that will be best placed to benefit from those markets. In a post-COVID-19 world, it is needed more than ever.

That is also why I believe the move toward twinning solar energy and hydrocarbons is a game changer. In the same way that Saudi Arabia today dominates global oil markets, as the world transitions increasingly away from oil, the Kingdom’s increasing investment in solar technologies can help it rapidly diversify its economy. Vision 2030 thus offers a stepping stone to a new economic model, one in which the Kingdom dominates worldwide solar energy production, technology and innovation.

By transitioning to renewables, investing in technological innovations, integrating solar with Big Data, and with cutting-edge storage solutions, Saudi Arabia will create an attractive template that the region, and the world, will want to follow. The Kingdom must act as an incubator of the 21st century technologies that are most capable of enhancing efficiency, profitability and energy capacity.

In solar power, we find solutions for an energy crisis, a jobs crisis and an environmental crisis — as well as a bridge to the economy of the future. For Saudi Arabia and the Middle East, bright days are on the horizon.

Vinod Sekhar is Asia’s first recipient of a Global Green award for his work for global technology developments related to elastomer recycling, deproteinization, HIV and cancer treatment, innovative financial software, biophotonics and biofuels. He was named one of the World Economic Forum’s 40 “New Asian Leaders.”