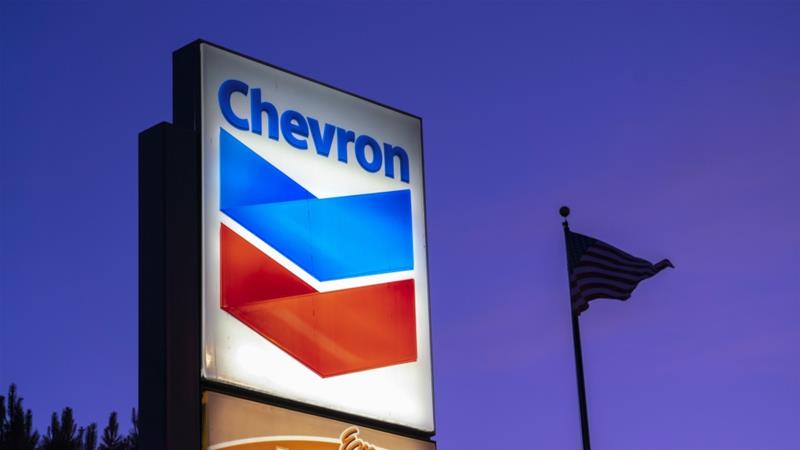 Here’s another use for solar panels: Producing oil more cheaply 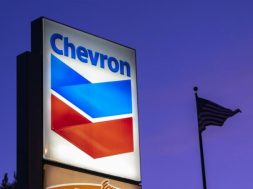 Here’s another use for solar panels: Producing oil more cheaply

In California’s sun-drenched Kern Valley, Chevron Corp. has found a way to use one of the state’s clean-energy programs to cut the cost of pumping oil, to the chagrin of some environmentalists.

Since April, solar panels have been powering oil pumps at Chevron’s Lost Hills 7,981 barrel-a-day oil field, according to the company. The 29-megawatt site, owned and operated by San Jose-based SunPower Corp., is designed to provide the field with 80% of its electricity, equal to taking more than 4,000 cars off the road. In exchange, Chevron will earn so-called low-carbon fuel standard credits worth about $4 million a year at current prices.

“Electricity is one of Lost Hills field’s largest operating expenses, so having solar will be an important factor to help keep those costs down and maintain the planned oil field life,” Veronica Flores-Paniagua, a Chevron spokeswoman, said in an email.

Renewable energy costs have fallen “substantially” over time, making its application to oil fields more economic, Telisa Toliver, Chevron Pipeline & Power’s general manager for renewable power, said in an interview. “We see this business model for us as something we hope to replicate,” she said.

The Lost Hills project, Chevron’s largest solar-powered oil field, marks an unusual twist in the fate of the state’s decade-old Low Carbon Fuel Standard Program. The carbon-trading plan, designed to cut emissions 20% by 2030, has mostly been used to supplant gasoline and diesel with ethanol and biodiesel in vehicles. But it’s starting to benefit local oil companies as well, a development that environmentalists say may subvert the program’s intent of ushering in more renewable fuels.

For more than a decade, California has struggled to reconcile a leadership role in the fight against climate change with the reality of being among the biggest oil-producing states in the U.S. Fossil fuels still dominate California’s energy mix, with most of the oil that’s used imported in tankers from as far away as Saudi Arabia and Iraq.

The Chevron project is one of three oil-field solar projects approved for LCFS credits by the California Air Resources Board since early June. The companies, including Grade Water and Power LLC., E&B Natural Resources Management Corp. and Rotterdam Ventures Inc., are benefiting from a provision that was added to the program in its early years allowing oil drillers to qualify for credits through so-called “innovative crude oil production methods” such as solar or carbon-capture-and-storage. Before June, just two other projects were approved for LCFS credits since 2016, both involving the use of solar power at oil fields.