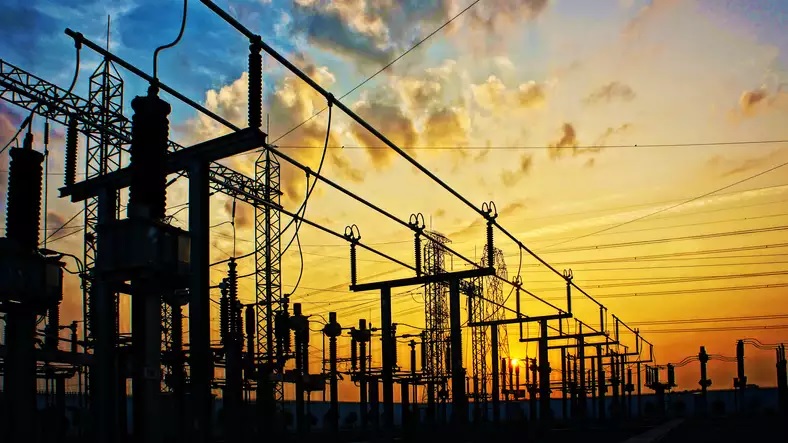 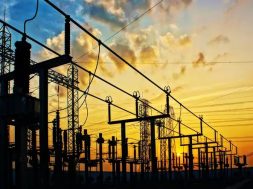 DUBAI: The Saudi Electricity Company has agreed on a 9 billion riyal ($2.4 billion) syndicated Islamic loan with local banks, the company said in a stock exchange filing on Thursday.

The seven-year, unsecured facility has a murabaha structure, a cost-plus-profit arrangement that complies with Islamic finance standards, and will be used for general corporate purposes, including capital expenditure.

The firm – the main electricity producer in Saudi Arabia with 81.2% indirect government ownership – is a frequent borrower in the domestic and international debt capital markets.

It said the loss was mainly due to “non-recurring items” including fuel dues differences to Saudi Aramco of 597 million riyals relating to the supply of light fuel oil rather than heavy fuel oil to one of the company’s power plants, as well as a 477 million riyal increase in government fee costs.