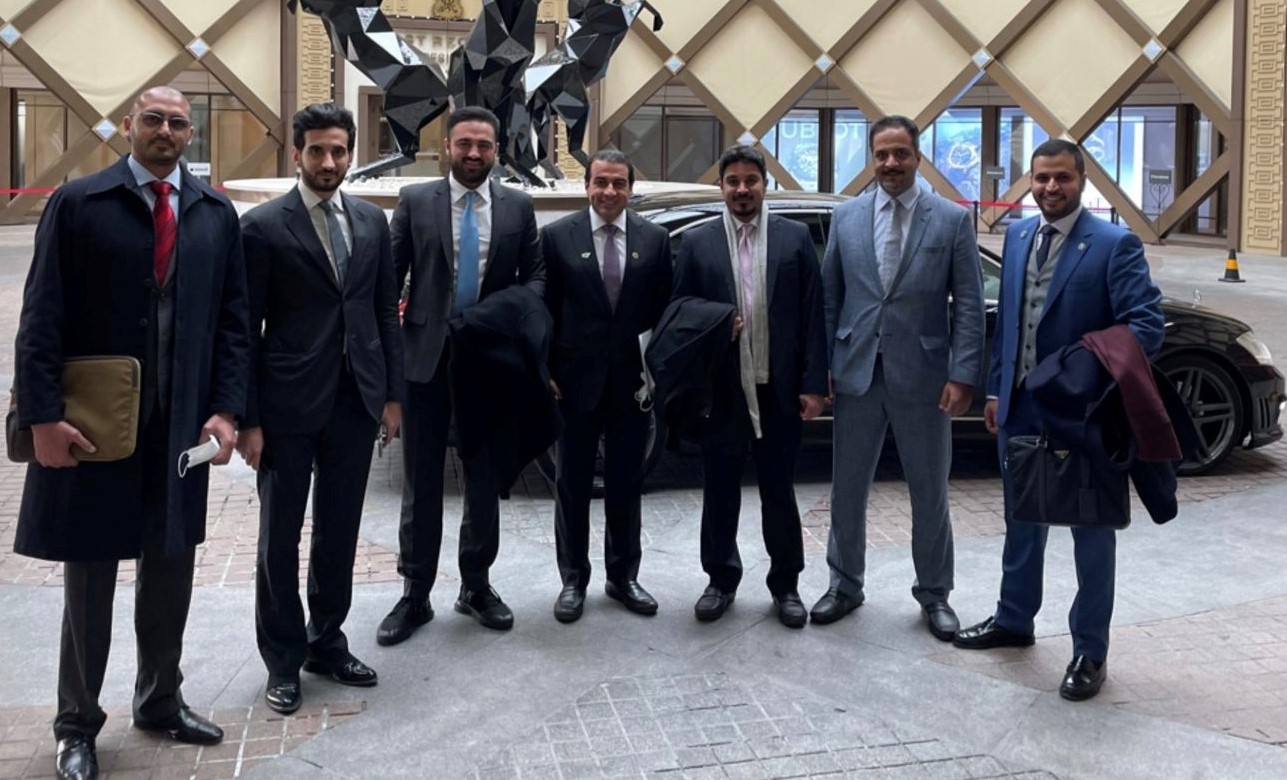 Desert Technologies, one of the world’s leading companies in the field of renewable energy, recently signed an agreement with contracting companies for the construction of a 12 MW solar photovoltaic plant on the Greek island of Trifyila. The project is Desert Technologies’ first investment in the Greek market with a capacity of 12 MW and spanning over 24 sites, the capacity of each being 500 KW. The project is funded by the Saudi Exim Bank under its established regulations aimed at financing the export of Saudi non-oil products and enhancing their presence in global markets.

This came on the sidelines of representatives of the Desert Technologies Group participating in the Saudi private sector delegation accompanying the Minister of Investment Eng. Khalid Abdul-Aziz Al-Falih representing the National Companies Promotion Program “NCPP” during his official visit to Greece. During which he met the Prime Minister of Greece Kyriakos Mitsotakis, and the two sides reviewed the strategic partnership existing between the two countries since 1926, and the opportunities available to Greek investors and companies in the Kingdom within the framework of Vision 2030. The Minister of Investment and the accompanying delegation met with a number of senior government officials and executives from several major Greek companies in various business sectors, participated in the meetings for investors hosted by the Greek Company Federation and witnessed the signing of many agreements between Saudi Arabia and Greece.

Eng. Majid Al-Refaie, Chief Commercial Officer of the Desert Technologies Group, said that the meetings Desert Technologies attended in Greece, France and Kazakhstan were among the meetings held by the Ministry of Investment represented by National Companies Promotion Program “NCPP”, and come within its role to enhance trade and investment cooperation as well as DT’s position in the renewable energy market. Meetings were held the developer of renewable energy projects in Greece “MMT”, with the support of the official Greek Investment and Trade Promotion Agency “Enterprise Grace”. DT also attended the meeting held by Eng. Khalid Al-Falih, Saudi Minister of Investment, and Mr. Adonis Georgiadis, Greek Minister of Investment and Development, and met with their counterparts from Greek companies in the field of renewable energy, such as: Mytilinoes, SEV, Copelouzos, Enterprise Greece and the Public Power Corporation of Greece.

In the same context, Mr. Khaled Ahmed Sharbatly, Executive Partner and Head of Investments at Desert Technologies Group, participated in the meetings held by the Saudi Minister of Investment, Eng. Khaled Al-Falih, during his official visit to France. There he met with French officials and heads of major French companies in the renewable energy sectors, aiming to promote the investment relations between the two countries and taking full advantage of the unprecedented opportunities offered by the Kingdom’s 2030 Vision, and introducing French officials and executive leaders to the legislative reforms and achievements were made to enhance the investment environment and system in the Kingdom. Sharbatly formed relations and acquaintance with French companies working in the field of renewable energy, and discovered opportunities for working and investing with them. In Kazakhstan, Mr. Khaled Sharbatly met with the Minister of energy of Kazakhstan, Mr. Nurlan Nugayev and the vice minister of energy Rakhimov Kairar Bolatovich, on the sidelines of the meeting held with the Minister of Investment, Eng. Khalid Al-Falih and the accompanying delegation. Where Sharbatly discussed areas for investment in solar energy, and the development of smart infrastructure future of the system for solar hybrids and electric cars from the Kazakh side. Planning investments in the field, and exploring future cooperation opportunities between DT and the Kazakh Ministry of Energy in light of DT’s industrial potential which qualifies them to contribute to the development of the solar energy sector in Kazakhstan.