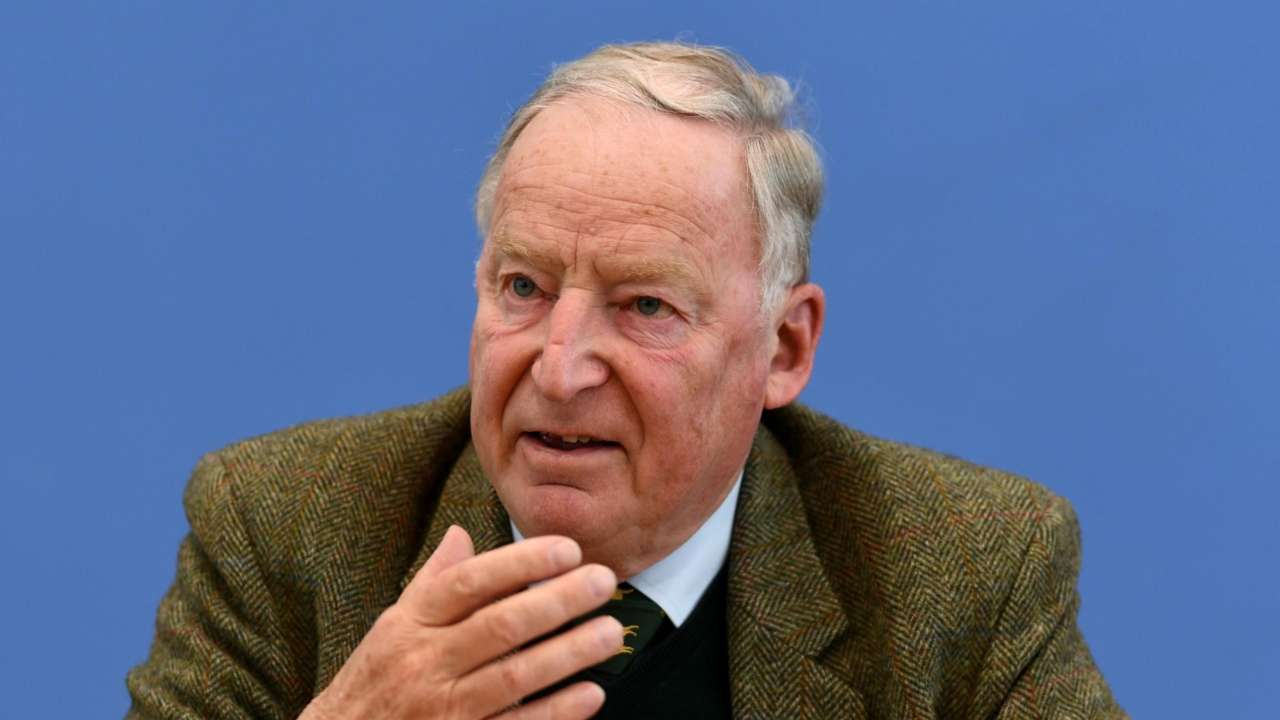 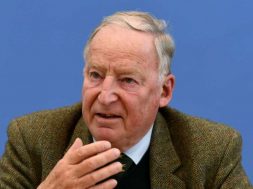 A youth wing of Germany’s far-right Alternative for Germany (AfD) has called on the party to rethink its climate scepticism, which includes defending the coal industry, after a poor showing among young voters in last week’s European Parliament election.

A youth wing of Germany’s far-right Alternative for Germany (AfD) has called on the party to rethink its climate scepticism, which includes defending the coal industry, after a poor showing among young voters in last week’s European Parliament election.

The AfD came in fourth in Germany, winning 11%, compared with more than 20% for the Greens who came in second helped by strong support from young people in cities.

An analysis of the vote showed the AfD had attracted only 7% of voters aged 18-29 compared with 31% of that age group choosing the Greens.

The “Young AfD in Berlin” attributed this to the party’s scepticism about climate change.

“Election analysis: We call for a wide discussion in the AfD about the environment and climate policy,” the group wrote on its Facebook page. “We love our country and this means it is important to save the environment for future generations.”

The AfD has positioned itself as the only party opposed to Germany’s push toward renewable energy and electric cars. Its European election campaign featured placards reading: “Save Diesel” and “The coal exit must be stopped”.

The 11% share of the vote was a blow for the AfD, which entered the Bundestag national parliament for the first time two years ago, the third largest party in the assembly after an election that gave it nearly 13% of the vote.

Party leaders said they had taken notice of the unhappiness among more youthful members, especially on climate policy.

“The AfD will extensively discuss the outcome of the European election,” Georg Pazderski, AfD lawmaker in the Berlin regional parliament, told Reuters. “All the aspects and points of view will be discussed.”

As the migrant crisis that propelled it into the lower house fades, the AfD has turned to alternative election themes: rising crime that it blames on an record influx of mainly Muslim migrants, and climate change.

But however much the party heeds its young members it will be hard for it to reverse its opposition to Chancellor Angela Merkel’s aim to phase out coal.

The party’s climate scepticism is striking a chord with voters in two mining regions that are threatened by the plan and that hold elections in the autumn.

The AfD is polling almost neck-and-neck with Merkel’s conservative Christian Democrats (CDU) in Brandenburg state and it is expected to come in second behind the CDU in Saxony.

In the European election, it secured its biggest share of the vote in districts in Brandenburg and Saxony whose economies depend on coal.