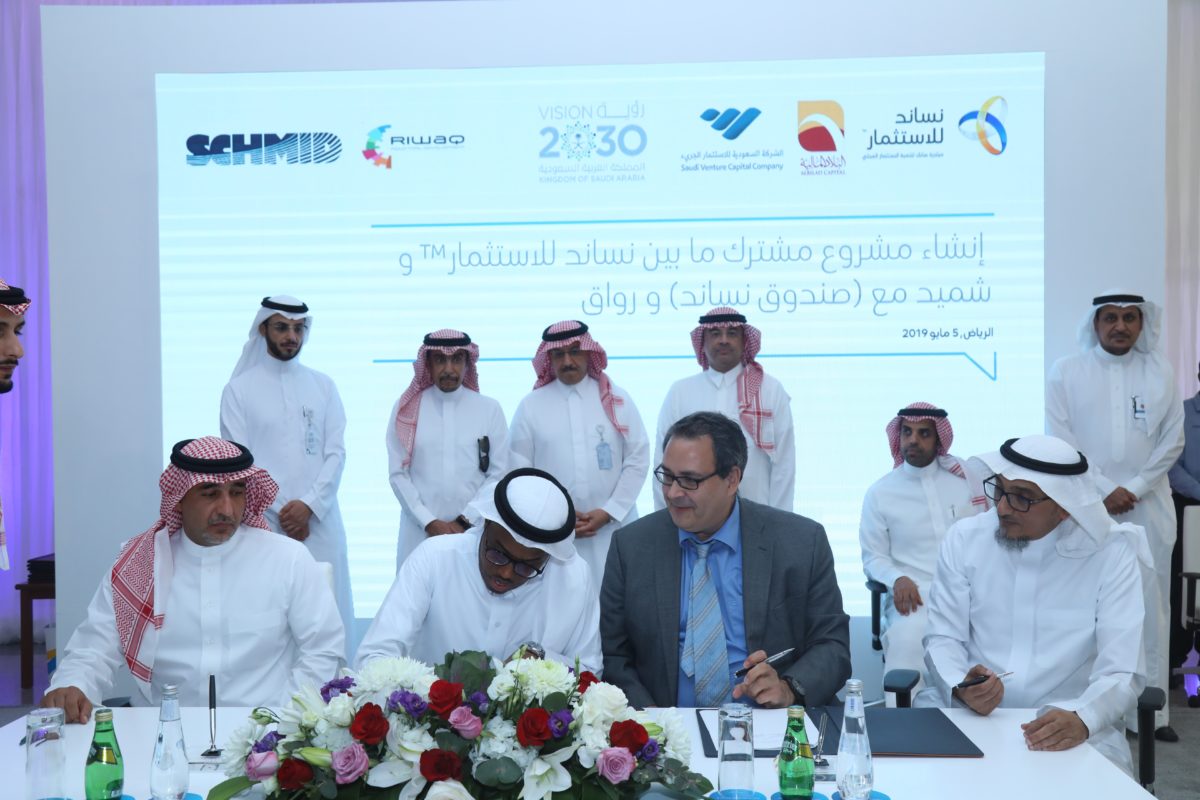 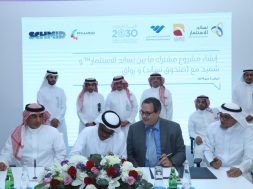 SCHMID Group, Nusaned Investment (an investment company owned by SABIC) and RIWAQ announced that the parties signed agreement for establishing a joint venture in the Kingdom of Saudi Arabia focusing on manufacturing and technology development in the field of Vanadium Redox Flow Batteries (VRFB).

The joint venture aims to become a global technology leader and champion in the utility-scale energy storage segment, supporting the Kingdom’s Vision 2030 economic diversification objectives. With research and development facilities in Germany and Saudi Arabia, the joint venture plans to set-up a GW scale manufacturing facility in the Kingdom expected to be in production in 2020.

The partnership will directly contribute to the Kingdom’s renewable ambitions. As per the new energy mix announced this year, Saudi Arabia will aim to install 57.5 GW of renewable capacity in the Kingdom by 2030. Utility-scale stationary energy storage systems will be critical to ensure that the new renewable capacity is stabilized and connected reliably to the grid. The Kingdom could also leverage this technology in the upcoming mega-projects in the Kingdom such as NEOM and Red Sea Project.

The partners in this investment are aiming to position the Kingdom to become an R&D and manufacturing hub for utility-scale energy storage, and play a leading role in the development of domestic and international markets.

The SCHMID Group is a technology group based in Freudenstadt, Germany. Founded in 1864, the group of companies employs more than 900 staff members worldwide and has technology centres and manufacturing sites in Germany, China, Turkey and the USA in addition to several sales and service locations worldwide. The group focuses on developing customized equipment and process solutions for multiple industries including Electronics, Renewables and Energy Storage.

The RIWAQ Industrial Development Company is an investment and project development company based in Saudi Arabia. Riwaq builds partnerships with international technology providers and focuses on developing projects in the Power, Water and Industrials sectors in the Kingdom.