President of the Sustainable Energy Authority (SEA) Dr Abdulhussain bin Ali Mirza, received citizen Husain Hassan Mansoor Sanad, the owner of the first solar-powered house in Bahrain, which was connected to the government’s electricity network, along with a group of houses, through a net metering system, in March 2018.

SEA President reviewed with citizen Hussain Sanad the statistics and performance of the solar power system which was installed in his Al-Mussala-based house.

He said that the use of solar energy has contributed to generating 80% and sometimes 100% (in November and December) of electricity to his house, leading to reduced electricity bills.

He indicated that through the net metering system, the produced solar energy is deducted from the government electricity bill, adding that if more electricity than the usage rate is produced, the surplus is injected into EWA’s Distribution Network, leading to a further reduction in the bill.
He stressed that the use of solar energy through the net metering system not only saves costs but also enhances awareness of the need to rationalise electricity consumption.

Dr Mirza expressed delight over the multiple positive results of the solar system installed on the citizen’s house, stressing the importance of spreading social awareness to achieve comprehensive development, especially the goals related to renewable energy and energy efficiency.

He added that citizen Hussain Sanad’s house is a successful example for house owners wishing to benefit from clean and sustainable energy in their houses, affirming SEA’s
readiness to the necessary support and consultation for all citizens and residents wishing to install solar power systems.
Hussain Sanad expressed thanks and appreciation to SEA President for his interest in issues that benefit the citizens, stressing his keenness to be informed about the SEA’s initiatives. 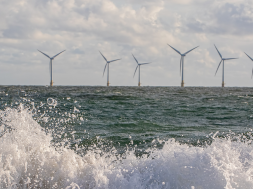 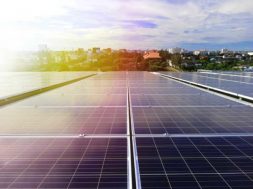 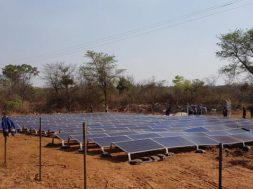