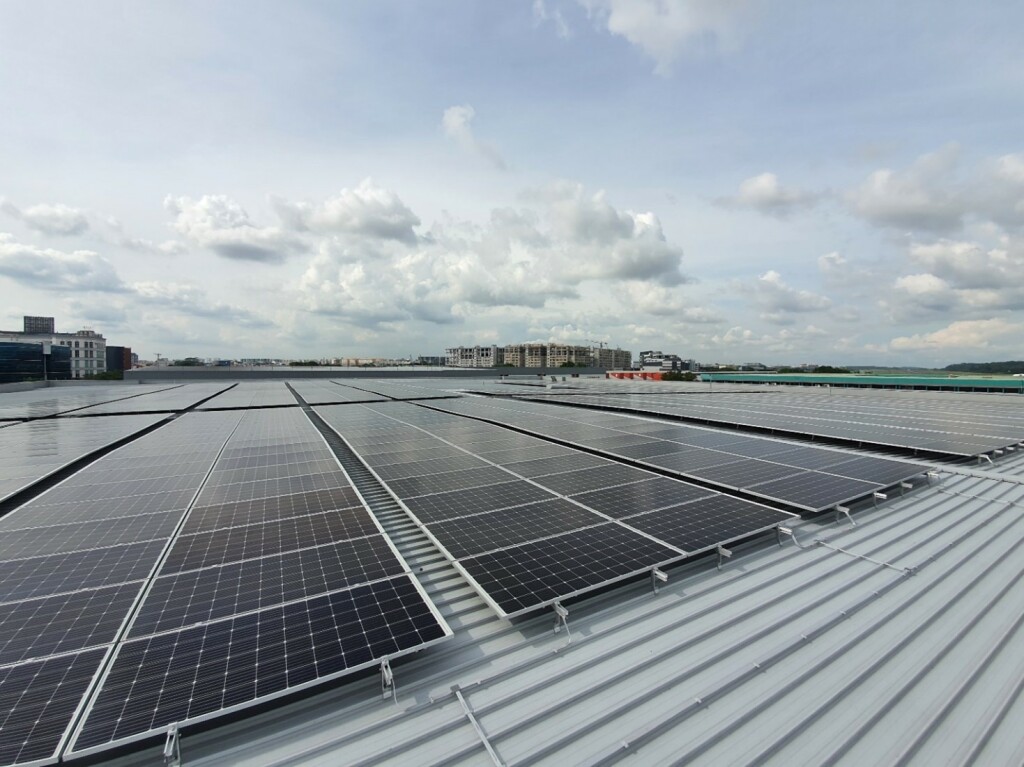 The company has partnered with LYS Energy Group to install rooftop photovoltaic systems at its Ang Mo Kio and Eunos Link locations, which are expected to annually offset 164 and 207 tons of CO2 emissions, respectively, for the next 20 years, according to a press release.

In 2016, ESA and LYS partnered to install rooftop solar panels at ESA’s Boon Keng and Kallang Way locations in Singapore. Within three years, the two systems decreased the self-storage operator’s electricity consumption and reduced its CO2 emissions by about 249 tons, the release stated.

“LYS Energy has shown their high level of expertise and execution that consistently met our quality, health, environment and safety standards of excellence,” said Kenneth Worsdale, CEO of ESA. “We are delighted to extend our [renewable-energy] partnership with them for two more sites in Singapore. This is part of our everyday efforts to reduce our carbon footprint and to support green energy.”

LYS specializes in solar-photovoltaic systems for commercial, industrial and public sites across the Asia-Pacific region.