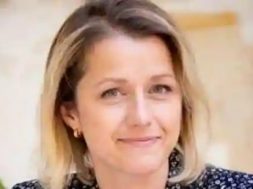 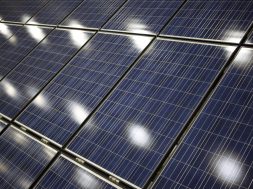 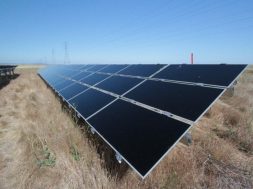 NEW DELHI: A proposal seeking safeguard duty on imported solar cells and modules could get derailed due to difference among manufacturers on whether projects under Special Economic Zones (SEZs) should also get protection.

A safeguard duty is levied to prevent product imports into the country from causing harm to domestic manufacturers of these products. The duty also has a provision to compensate for the injury caused because of the imports that have happened till now.

In their representation to the Directorate-General of Trade Remedies, domestic manufacturers have sought a 95 per cent safeguard duty on imported solar cells and modules.

However, a section of manufacturers, falling under SEZs, have sought exemption from the safeguard duty as such projects are liable to import duties. A bulk of the petitioners have projects under SEZs and they do not qualify for protection from the safeguard duty. In their representation, importers under the Solar Power Developers Association have said that projects located in SEZs do not qualify for protection. The SPDA has cited final findings dated September 27, 2012, of the DG Safeguards, which noted: “A unit operating in SEZ cannot claim market disruption due to imports. These SEZ units are deemed to be outside Indian Customs Territories and not competing with other domestic units.”

ISMA further said that movement of goods manufactured in an SEZ to the Domestic Tariff Area does not amount to import into the territory of India. It argued that the provisions, which elicit the levy of a safeguard duty, cannot be levied on their cells and modules manufactured in SEZs.

In its representation, ISMA said a ‘legal fiction’ is created whereby SEZs are considered to be outside the customs territory of India. But Vikram Solar, a domestic solar and cell manufacturer inside an SEZ, admitted that it will be liable to pay the safeguard duty on solar cells if it is levied. Opposing the proposed levy, it said that since the unit is located in an SEZ, it will be required to pay the SGD on all DTA removals of solar cells assembled in modules.

The SEZs’ contention has also been supported by exporters of solar cells and modules to India.

In its representation, the China Chamber of Commerce for Import and Export of Machinery and Electronic Products said, “Currently, India has 3,100 MW of installed solar capacity of which 2,000 MV, which is more than 60 per cent, are in SEZs. Further, of the 8,300 MW of solar module manufacturing facilities, 3,800 MW are in SEZs. Hence, the indigenous manufactures situated in SEZ will come under the ambit of any blanket duty that will be imposed on solar cells and modules which will make them uncompetitive.”

tags: SEZs may throw a spanner in the works for proposed safeguard duty on imported solar cells
108
previous India may hit Paris climate targets ahead of schedule: TERI
next India will be centre of ISA's 'sunshine' countries: Prabhu