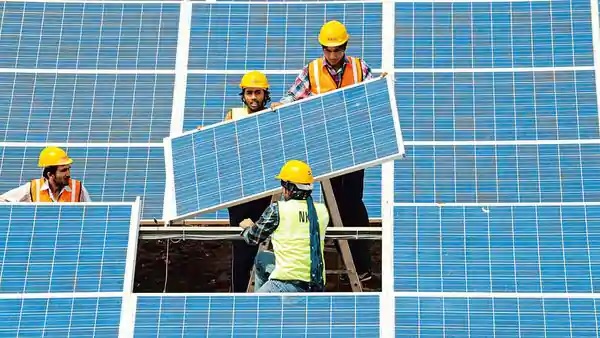 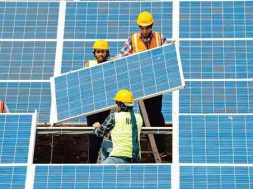 Amritsar: The Shiromani Gurdwara Parbandhak Committee (SGPC) on Tuesday said it will install solar systems at historic gurdwaras to reduce the cost of electricity and a plan would be drawn for the preparation of ‘langar’ by steam.

During a meeting of the interim committee held here on Tuesday, SGPC chief Bibi Jagir Kaur said solar systems would be installed at gurdwaras and a committee of office-bearers, officials and technical experts would be constituted for its implementation, according to an official release here.

Also, a plan is being chalked out for adopting steam method for ‘langar’ (food prepared at community kitchen) at gurdwaras, as also for making cardboard and paper from the leftovers.

‘The government of India should respect the sentiments of the devotees in this regard. The corridor of Kartarpur Sahib, which was temporarily closed due to coronavirus, should now be reopened in view of the present situation,’ she said.

‘The Prime Minister of the country Narendra Modi should take note in this regard, as now the sangats are going to the religious places in the country as usual,’ she said.